Abuse and Misuse of the Antiquities Act Must Stop

Point any direction while cruising the Interstate in the west and somewhere, the imaginary line of your pointer finger will cross a national monument. And when a president designates a new one, ranchers will readily share their concerns.

Most western state ranchers lease land from the federal government and have done so for decades to graze their cattle on the open range. History has revealed a successful symbiotic partnership between ranchers, the federal government, and the environment. But when former U.S. President Barack Obama in the final days of his administration established the Bears Ears National Monument in Utah and the Gold Butte National Monument in Nevada (intense lobbying by Arizona Farm Bureau and other agriculture organizations helped Arizona avoid the same fate), neighboring ranchers were given a reason to worry that the land their families’ cattle have grazed on for generations may soon be off limits and that the landscape they have spent their entire life working, protecting and improving may be unavoidably changed. 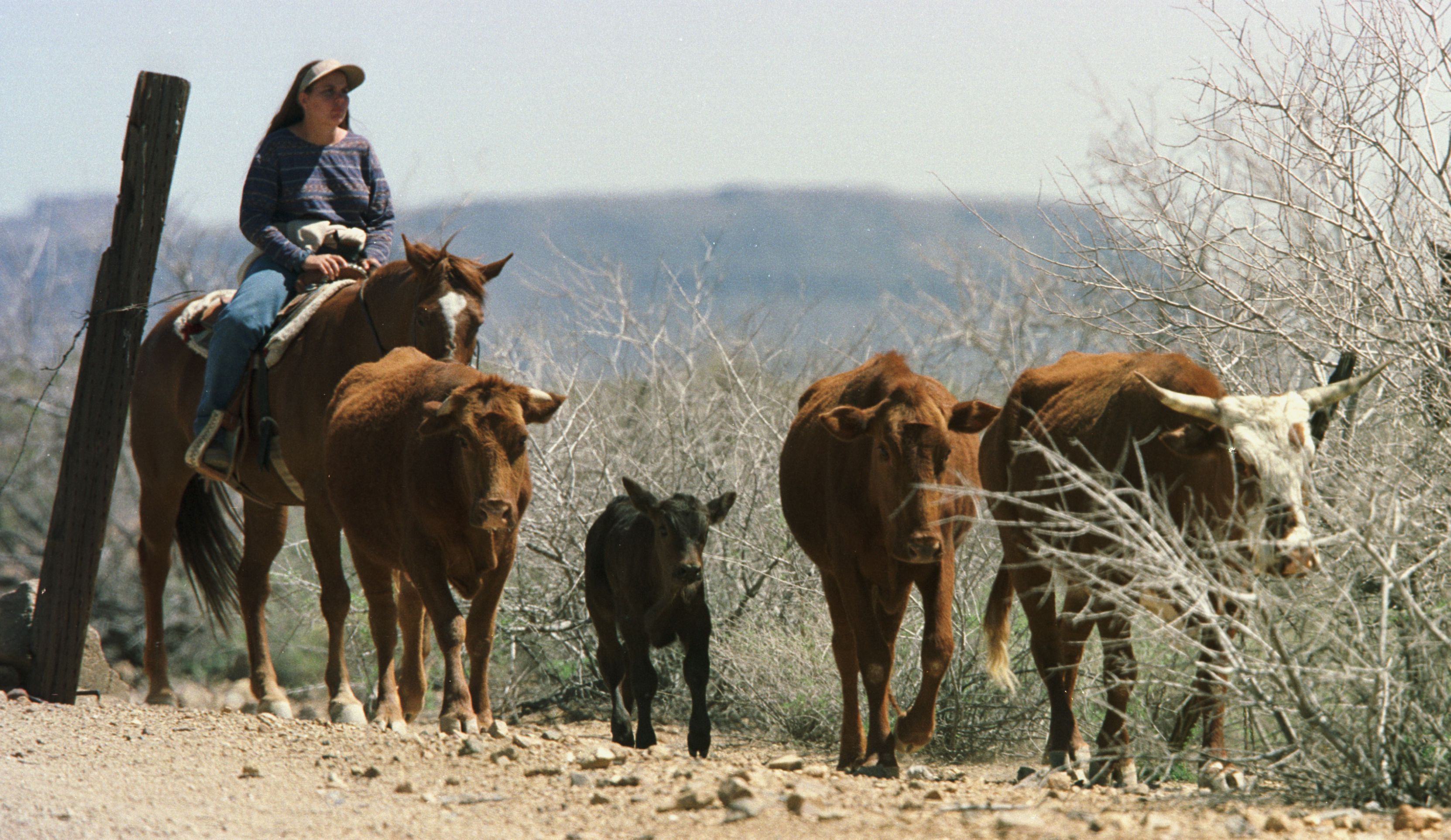 Arizona Farm Bureau recently submitted comments to the Department of the Interior to address our concerns regarding the designation of national monuments through the Antiquities Act that often impact our farmers and ranchers.

The Arizona Farm Bureau represents farmers and ranchers from all across the state. Through their foresight, resourcefulness and hard work, our farmers and ranchers are able to produce a bounty of agricultural products across Arizona’s diverse landscapes and generate more than $20 billion in economic impact to the state’s economy. Living and working in many of Arizona’s remote and rural areas, our members value the environmental and cultural treasures of those areas.

The Antiquities Act was established in 1906 as a means to preserve historic landmarks, historic and prehistoric structures and other objects of historic or scientific interests. Their landmass was to be “confined to the smallest area compatible with proper care and management of the objects to be protected.” This directive is especially poignant in Arizona, where less than 20 percent of the land is privately owned; the federal government controls nearly 50 percent of the land and the remaining is controlled by the State. Consequently, any proposed monument designations are met with concern, especially when private and state land is encumbered.

“Today, the Act is used to restrict large swaths of land with little to no consultation of the stakeholders involved or evaluation of the impact on local communities and industries,” said Arizona Farm Bureau President Kevin Rogers. “The four Arizona national monuments under review (Grand Canyon – Parashant, Ironwood Forest, Sonoran Desert, and Vermilion Cliffs) span over two million total acres. The Grand Canyon- Parashant National Monument alone covers over one million acres, a prime example of an overly large monument. The size of the monuments clearly indicates they are not compatible with the intent of the Act. Additionally, there is no recognition that the vast majority of land proposed for designation is already managed and conserved under multiple-use by the United States Forest Service and Bureau of Land Management, thereby making the designation as a national monument unnecessary to protect the land’s unique value.”

Equally as concerning is the fact that past monument designations of national monuments have not provided an opportunity for public input or participation from the communities directly impacted by the designations. Furthermore, designations often limit or prohibit beneficial land use including grazing, forest management (logging), mineral extraction, and recreational activities such as hunting and fishing. In fact, some of our own Farm Bureau members have experienced first-hand grazing and access limitations under previous designations. Yet, the process for designating these monuments has not provided them with the chance to voice their concerns.

Added Rogers, “We appreciate the efforts being made by the Department of the Interior in reviewing select national monuments pursuant to Executive Order 13792. We believe the four national monuments in Arizona should be rescinded. If a re-designation of these national monuments is proposed, then a process must be established where the participation of local stakeholders is included. Additionally, there must be an adherence to the original intent of the Act where national monuments are kept to the smallest area necessary to care and manage those items needing protection.”