Arizona Agriculture Gets Representation on House Committee on Agriculture after More than 60-year Hiatus.

As Rep Kirkpatrick states in a letter to her constituents, “In 1952 Truman was president, the Dodgers still played in Brooklyn, and I was a toddler in the White Mountains. 1952 also happens to be the last year that Arizona had any representation on the powerful House Committee on Agriculture.” 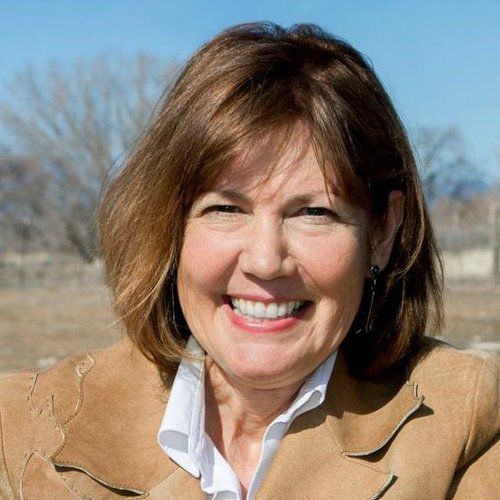 U.S. Rep. Ann Kirkpatrick, D-Arizona, will serve on two committees that are important to growth in our state and across the nation.

The House Committee on Agriculture oversees issues critical to rural Arizona, such as agricultural economics and education; dairy, livestock, poultry and meat production; nutrition; forestry; water conservation; and rural development. Kirkpatrick’s appointment to Agriculture is major news for her mostly rural District One, which has more than 13,500 farms and nearly 23,000 farm and generates products with a market value of nearly $1.2 billion (more info here). Her district also has seven national forests, and its communities face ongoing challenges with wildfire prevention.

Talking briefly with Arizona Farm Bureau Kirkpatrick said, “I’m honored by this appointment and thrilled that the farmers, ranchers and forestry workers across rural Arizona will once again have a voice on the Agriculture Committee. I look forward to working closely with the Arizona Farm Bureau to solve problems, strengthen our local economies, and sustain our rural way of life in Arizona.”

The feeling is mutual as Arizona Farm Bureau President Kevin Rogers emphasized how the largest farm and ranch organization in Arizona will work alongside Kirkpatrick on behalf of this state’s $17.1 billion industry. “This is a great news for our state and specifically for Arizona Agriculture to hear that Ann has been appointed to this committee,” he said. “We look forward to working with her on these critical issues in agriculture.”

Representative Kirkpatrick was also appointed to The House Committee on Transportation and Infrastructure committee; it oversees issues affecting District One and all of Arizona, such as roads, bridges, railways, pipelines, transportation corridors, water resources and other infrastructure issues. Kirkpatrick’s district includes dozens of small and remote communities that need better roads, expanded broadband and modern infrastructure to achieve long-term economic stability. District One includes 12 tribal communities that in some regions lack basic such as running water or electricity.

Read more about the Transportation and Infrastructure Committee here.