Arizona Agriculture Says "No" to Both Ballot Initiatives

By Joe Sigg, Arizona Farm Bureau Government Relations Director: For the first time in 75 years, the November ballot in Arizona will not have any matters referred to it by the legislature. This means either they could not agree or they are doing the job we elected them to and not just passing issues on to voters!

And there are only two citizen initiatives on the ballot:  (1) legalize recreational use of marijuana; (2) Increase the minimum wage.  While several were proposed and had petitions circulating, these were the only ones submitted and passing various legal challenges. 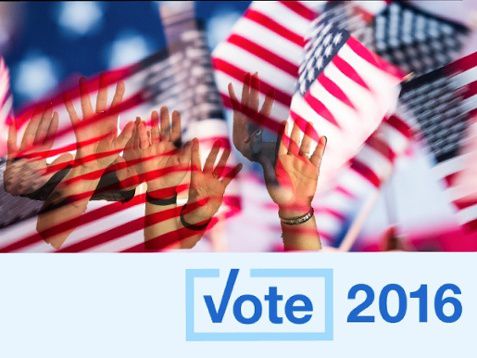 AZFB made comment on both of these initiatives and took a “no” position:

When you de-criminalize a behavior, in this use of a substance, but still require sideboards to keep the away from minors, structures and processes must be insured. It is different from simply abandoning enforcement – it’s a paradigm change in enforcement and education. Arizona has medical marijuana. We believe time has elapsed to evaluate whether complete legalization is either wise or all of its consequences have been properly evaluated.

Economists have legitimate disagreements as to both the positive and negative impacts of minimum wage increases. Predicting outcomes, in advance, any new proposal is just that – a guessing game. Where does it wash between those who are better off with more income and those with job losses because of the increase? Anyone who says they know, don’t know. There are simply too many variables and too many unknowns.

It is clear from literature that small and measured minimum wage increases tied to inflation, more correctly move with market principles and cause less economic distortions. Arizona already has in place a system indexed to inflation.  Combining this approach with earned tax credits for those struggling to earn a living wage, in a studied manner would seem more reasonable – not perfect, but more reasonable. An initiative that simply throws numbers against the wall is not a studied approach. Perhaps the greater good is a cost that should be shifted to the public rather than simply piling upon employers.

For more understanding of each of the initiatives and to read pro and con arguments, the Secretary of State’s website features the Ballot Measures.

Editor's Note: This article originally appeared in the October 2016 issue of Arizona Agriculture.