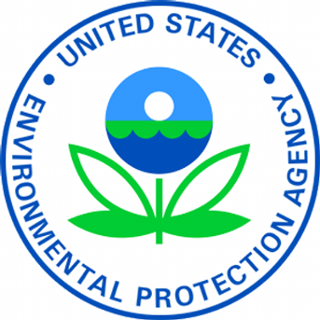 The Members requested answers regarding EPA Region 10’s funding of the whatsupstream.com website and the associated grassroots advocacy campaign aimed at influencing Washington state legislators. The whatsupstream.com campaign is at least partially funded by a multi-million dollar EPA grant. The grassroots campaigned used these federal funds to maintain a website, run radio ads and place billboards depicting dead fish and polluted water. The campaign urges individuals to contact their state legislators and “hold the agricultural industry to the same level of responsibility as other industries.” Until very recently, a prominent section of the website directed the public “Take action! We’ve made it simple.” The public could then press a button to send a form email directly to their state legislators advocating for 100-foot stream buffer zones and other policies.

An EPA Inspector General’s report from 2014 warned EPA that it had insufficient protections in place to ensure awardees were not using funds for advocacy, propaganda, and/or lobbying efforts.