Additionally, President’s Awards were presented to states from each membership-size group that achieved quota and demonstrated superiority in the Awards for Excellence categories. Arizona won in Education and Outreach and Public Relations and Communications. 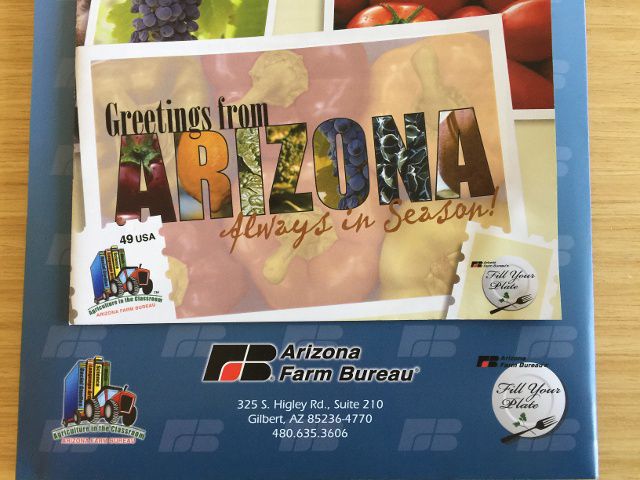 Two key programs within Arizona Farmer Bureau – Fill Your Plate and Ag in the Classroom – were instrumental in helping us win the President’s Award in the areas of Education & Outreach and Public Relations & Communications once again.

A delegation of nearly 40 members from Arizona Farm Bureau made it to Orlando this year to celebrate our wins and cheer on the Young Farmer & Rancher competitions. Additionally, members attended workshops hosted by American Farm Bureau Federation. The weeks’ worth of events culminated in a leadership election held Tuesday, January 12th to determine who the next president for American Farm Bureau would be. 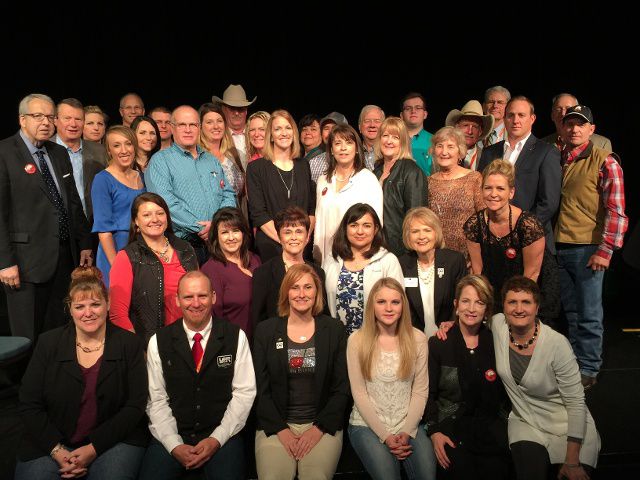 Nearly 40 Arizona Farm Bureau members made it to Orlando for the 97th Annual Meeting of the American Farm Bureau Federation.

Arizona Farm Bureau’s Cassie Lyman was selected in the top ten in the Young Farmers & Ranchers Excellence in Agriculture Award. The Excellence in Agriculture Award recognizes young farmers and ranchers who do not derive the majority of their income from an agricultural operation, but who actively contribute and grow through their involvement in agriculture, their leadership ability and participation in Farm Bureau and other organizations. 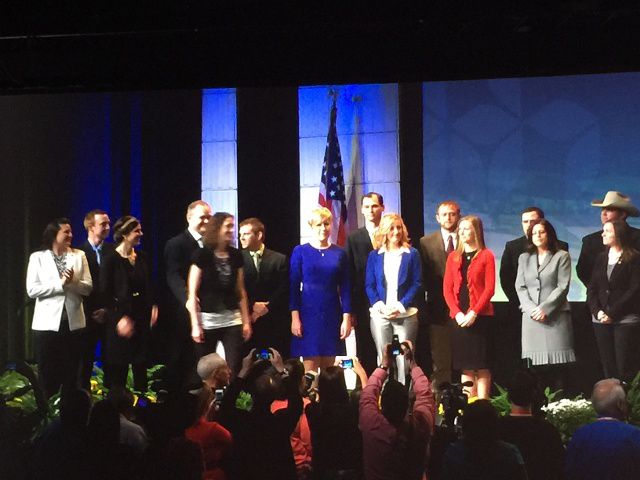 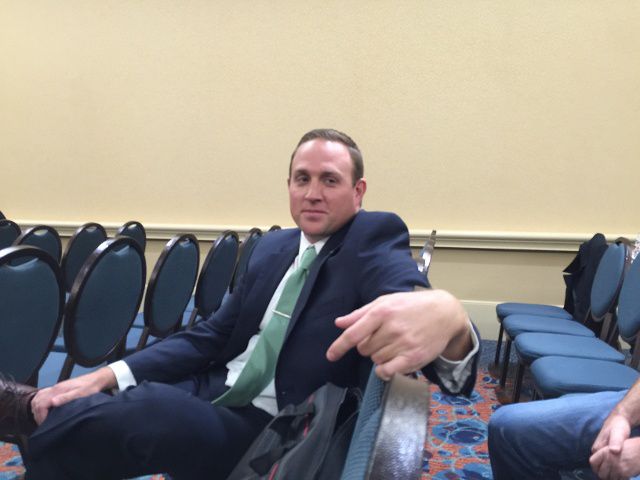 Jace Householder competed in the Discussion Meet and made it into the Sweet Sixteen.

Winners of the Young Farmers & Ranchers Achievement Award, Discussion Meet and Excellence in Agriculture competitions were announced at the American Farm Bureau Federation’s 97th Annual Convention & IDEAg Trade Show. Young farmers and ranchers from around the country competed for the awards by demonstrating knowledge of and achievement in agriculture, as well as commitment to promoting the agriculture industry. 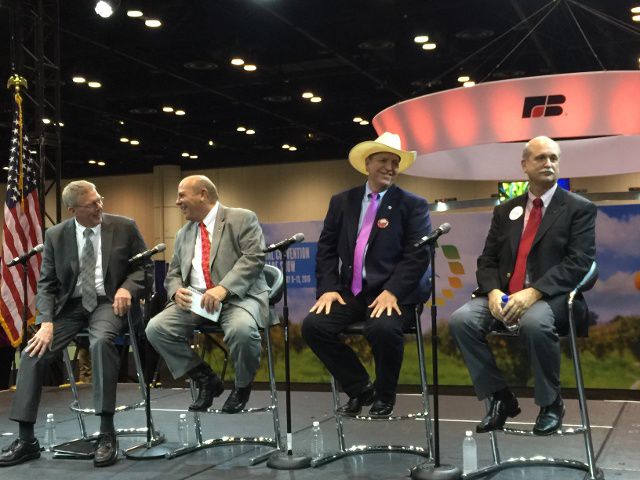 While his bid for American Farm Bureau president was unsuccessful, Arizona Farm Bureau President Kevin Rogers conducted a robust conversation with the three other candidates for AFBF president during a candidate forum while at the Annual Meeting in Orlando. The candidate forum, the brainchild of AFBF Women’s Leadership Chair Sherry Saylor, was hosted by the AFBF Women’s Leadership Committee.

Scott VanderWal is a third-generation family farmer from Volga, South Dakota, and has been president of the South Dakota Farm Bureau since 2004.

Editor's Note: This article originally appeared in the February 2016 issue of Arizona Agriculture.