Both House Republicans and the president-elect have proposed eliminating estate taxes. However, while the House Republicans haven’t said anything about stepped-up basis—an essential provision for farmers and ranchers—Trump would do away with basis for estates over $10 million. Trump would also subject transfers at death to the capital gains tax, with protections for small businesses.

“We’re quick to say, ‘Repeal the estate tax.’ But if they impose the capital gains tax where the estate tax would be, then you’ve really just replaced one tax with another. It’s still a transfer tax,” explained Brennis Craddock, CPA, chief operating officer of Tennessee Farm Bureau’s Farmers Service Inc. Craddock was joined on the panel by Pat Wolff, AFBF senior director of congressional relations. 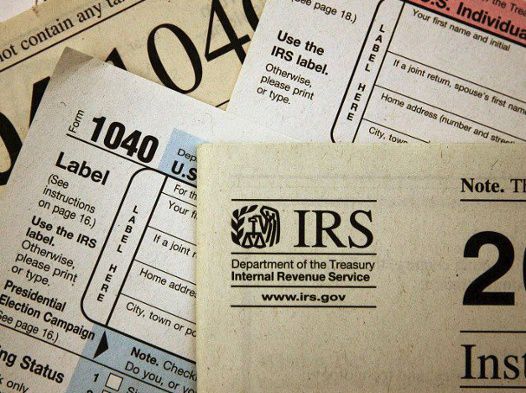 “Repeal of the Death Tax has always been a policy priority for Arizona Farm Bureau,” added Arizona Farm Bureau’s First Vice President Stefanie Smallhouse, not on the panel but keen to watch what will unfold in this new presidential year. “To tax a grieving family for the death of a loved one is absolutely absurd. However, with any changes to the tax we will need to be watching carefully and be ready to engage in the debate. We would not want step-up in basis to get lost in these changes, a very important element of protection in maintaining generational family farms. Most of our property was purchased at the start of the 20th century or earlier and has been passed on over the span of five generations. Without certain tax we would have lost our family's business and way of life all at the same time at the last twist of the tax man's knife.”

Changes to provisions related to cost-recovery, like Section 179 expensing and depreciation, and interest deductions could be problematic for farmers and ranchers, Wolff and Craddock cautioned.

Wolff also gave farmers a heads-up about a possible new tax—border adjustability—under which taxes on income would be determined by whether or not the income passes over the U.S. border.

“Another way to think about it is that revenue is taxed where it’s consumed, not where it’s generated. That means under the Republican proposal there would be a 20% tax on all imported products. For any products that are sold overseas, there would be no income tax,” Wolff said.

“It would make U.S. exports cheaper, but some goods you might purchase from foreign companies, like fertilizer or equipment, would have the 20% tax,” Wolff said, emphasizing that AFBF does not have addressing this aspect of the tax proposal.

Good or bad for farmers and ranchers, congressional action on taxes is likely—and it’s not too far off, Wolff said. “If you hear something today you like or something you don’t, you should call your members of Congress. Tax reform is front and center in Congress,” she said.

Expected this spring, the House Republicans’ tax package will likely be put through Congress via the budget reconciliation process. On the upside, this approach ensures the package will be protected from a filibuster. On the downside, it will limit lawmakers to a 10-year package, which is problematic for farmers and ranchers who rely on tax code consistency to plan properly.