By Joe Sigg, Arizona Farm Bureau's Government Relations Director Here are a couple of nuggets since Lincoln mania is once again in full sway:

And you thought MacArthur was imperious: Lincoln once walked to McClellan’s residence/HQ only to be told that McClellan could not see him.  On yet another occasion Lincoln arrived, was escorted into a sitting room and waited for an hour for McClellan to return…when the General did return he walked past the sitting room…Lincoln inquired after another half hour about meeting with the General…only to be told McClellan had gone to bed. 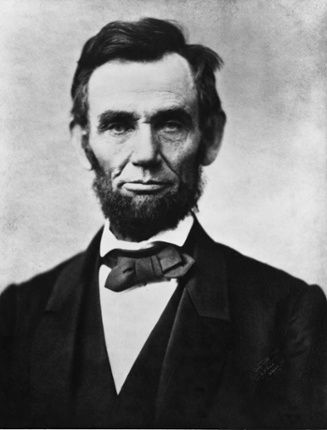 And…while you might remember Lincoln was only the secondary speaker at Gettysburg…The Harrisburg Patriot and Union newspaper said his speech:   “We pass over the silly remarks of the President; for the credit of the nation, we are willing that the well of oblivion shall be dropped over them and that they shall no more be repeated or thought of.”

According to my this particular newspaper ceased publication in 1868…only a short time later.