By Attorney Julie Pace, The Cavanagh Law Firm: Last week, the U.S. District Court for the Eastern District of Texas issued a preliminary injunction stopping the Department of Labor (DOL) from implementing the new salary level of $913 per week for the white collar exemption under the Fair Labor Standards Act.  As you may recall, the existing minimum salary for a white collar exempt employee is $23,660.  The new DOL regulation that would have been effective on December 1 raised the minimum salary for $47,476.  This was projected to have a major impact on companies throughout the country as each had to decide whether to make employees hourly or salaried non-exempt or raise their compensation to the new level. 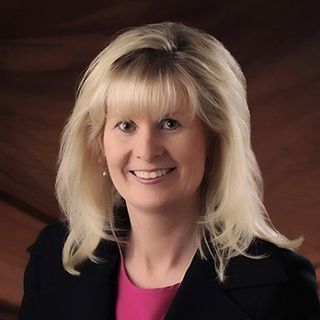 Attorney Julie Pace has several recommendations including doing a complete Human Resources and Wage and Hour audit at your company in order to manage coming laws and regulations as it relates to your employees.

Based on the court’s nationwide injunction, the previous DOL regulation is in effect and there will be no increase on December 1.  If companies have already communicated to employees any new compensation changes based on the new DOL regulation, companies may want to consult counsel and follow up with communications with employees that the status quo remains.

For now, the minimum salary level will remain $455 per week for the white collar overtime exemption.  The injunction is only a preliminary injunction, meaning that there will be further court proceedings, but for the status quo  DOL may also appeal the injunction.  But until further court order, the minimum salary level for the white collar exemptions remains $455 per week.

The Court’s order in State of Nevada et al. v. U.S. Department of Labor et al., enjoining the DOL regulations, held that DOL had created a de facto salary test for the white collar exemptions, supplanting the duties test by making the salary the most important factor in the exemption instead of job duties.  The Court stated that the clear language of the Section 213 white collar exemption, and the intent of Congress, was to create a salaried exemption for persons performing the duties of a bona fide executive, administrative, or professional employee.   The Court held the focus should be on the duties.

Best practice tips to protect your company regarding wage and hour issues include, but are not limited to:

It may be time to complete a Human Resources and Wage and Hour audit at your company.  Be proactive and stay tuned for more changing laws and regulations.