By Julie Murphree, Arizona Farm Bureau: We sometimes think melons and sweet corn are only summer crops. In they’re spring, summer and fall crops. Because of our 300-plus days of super sunshine in Arizona, cantaloupe and honey dew melons can be harvested in the spring and fall. And, our sweet corn season may be from May to the first part of July in the but can run into late September in the northern and southeastern part of the state. 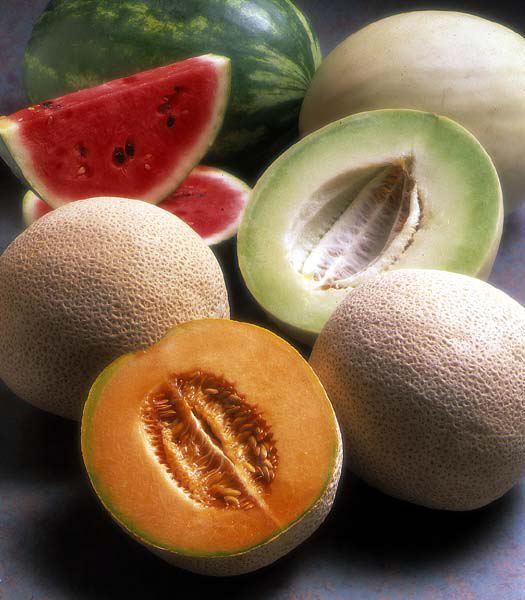 Arizona's climate creates an ideal environment for growing some of the tastiest melons in the country.

Watermelon season is in the heat of the summer

Cantaloupe in Arizona have two seasons: Spring and Fall.