GMOs are so Bad They're Banned in Europe: Or, Are They?

By Katie Aikins and Julie Murphree, Arizona Farm Bureau: As the biotech - genetically modified (GM) - crop controversy rages on, the opposition to biotech crops will tell us they’re banned in Europe so they must be bad. But on closer examination, a broader story is revealed. 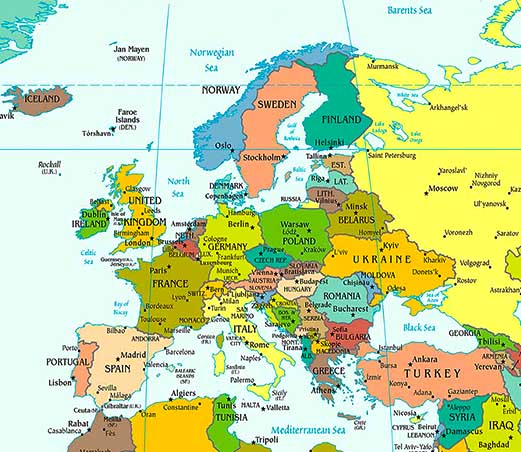 If Europe has banned GM crops and GM products then the United States should also ban them, right?

It’s important to take a step back and really take a look at what we are hearing and seeing. Are any of these things true? Are even parts of them?

Perhaps when we hear these sound bites, we are not hearing the complete or accurate story. Again, it’s important to do your own research with credible sources. But for a few overview points, you’ll note that Europe actually takes a more rational stand on the GM issue than we might at first think.

Bioengineered foods have been consumed for close to 20 years, and during that time, no overt consequences on human health have been reported and or/substantiated in peer-review literature and research.

GM foods are nutritionally indistinguishable from their non-GM counterparts, and in fact, they can be used to enhance nutrition in poorer parts of the world.

Science consistently shows that GM products pose no threat to our health.