If Big is Bad is Big Organic Just as Bad? 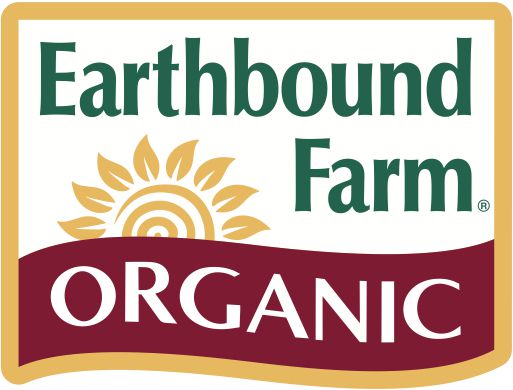 This organic-market acquisition comes around the same time that the Houston-based distribution company Sysco announced that it has agreed to merge with the privately-owned US Foods in a deal worth $8.2 billion. While not the exclusive indicator in healthy, competitive markets a sign that things are going well is growth and expansion.

Reading about WhiteWave’s acquisition of Earthbound Farms got me to thinking about all the bad press big companies get. So, I’m wondering …

It became enormously clear during 2011’s Occupy Wall Street period that “Big Business” was the major culprit to all our woes. Anger at big business isn’t new predating the 1940 classic Citizen Kane. If you look at polls, this attitude has even gone mainstream.  A majority of respondents to a Gallup survey during the Occupy Wall Street period said that most Americans believe big business has too much power. The sentiment held across party lines.

So, if big is so bad does that mean an organic company like WhiteWave Foods Co. is also bad? Is the same standard held to the current “golden boy” in the market: organics? It’s a fair question to ask since the concept of “big” in all markets including agriculture gets beat up so much of the time.

Big and small businesses innovate; size does not matter on this front. Innovating organizations move markets and keep our economies robust. As evidenced by Americans romanticizing the family farm (especially the small family farm); we celebrate small places where big ideas are created. Yes, Steve Jobs built the first Apple computer in his garage but today Apple employs thousands. Mark Zuckerberg created Facebook in his dorm room but look at the size of his company today. The ongoing genius of America's Jobs and Zuckerberg types will be turning their ideas (often a simple dream) into highly competitive enterprises.

Innovation in agriculture is ripe with these same stories of innovation. In Arizona, we have countless examples of not only precision technology farming and ranching, improved seed and GPS-guided equipment but of competitive and innovating farmers with turnkey best management practices in traditional farming that they’ve translated over into organic farming; more than one of them would be identified as a “big” farmer.

And now we have ever-growing organic food companies. For big is better. A healthy company grows; just like a plant or an animal to tie it back to agriculture.

The reality: in our diverse markets here in America we need it all, based on what various market niches want from us. And, in we need small, medium and large, conventional and organic. We need it all (I say this often to various audiences that I get teased about it being a ).

Finally, and most likely contrary to popular belief, the only thing that’s truly sustainable in our competitive markets is profitability. And that depends on the right product at the right price, not how big or small the company is.