By Joe Sigg, Arizona Farm Bureau Government Relations Director: It’s been awhile since I lent money, but was reminded of it from an article in the NY Times (07.27.15). It talked about “character” and how it can now be evaluated by data and algorithms. Guess it’s  good I am out of banking because I would be replaced with analytics – just like everything else. 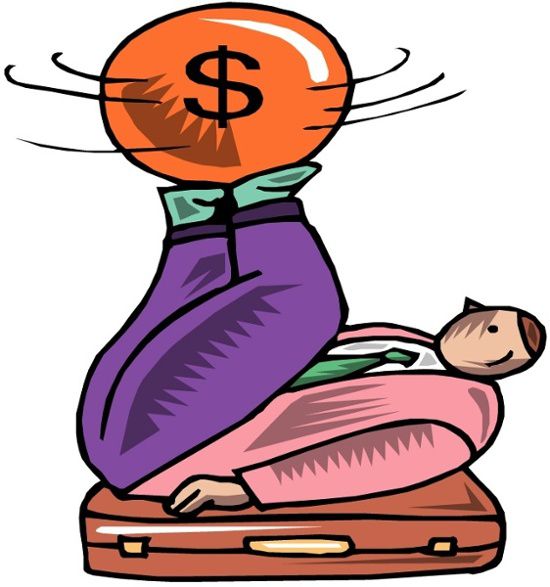 Can character be found in an algorithm?

We had all of these “C’s” in classes on credit culture [more c’s – how do you like the alliteration]:  cash, credit analysis, collateral and of course character. There is a difference between those who want to pay you back and cannot and those who can but won’t. I found in banking there are simply folks who never quite seem to get around to re-paying the banker … character.

It seems some lenders who relied heavily on credit scores are now looking at from a data point of view. If you are young and just out of school or if you had a bad patch in life (medical bills), this is the kind of stuff that simply will not occur to your FICO scoring.

So lending companies have developed software to analyze “character.” They ask several questions which into this huge data base of outcomes and out comes a score on “character.”  It seems that it has other applications. In the courtroom, this analytics on has a 30% better accuracy rate than judges, as to whether someone should be released on bail or have to do jail time in sentencing.

We used to think of in qualitative terms and so here it is in quantitative terms. Now if we could just agree as to who is a “character” as opposed to whether they have it or not.

We think emotionally and with presets, and I am all in favor of good data in decision making, but can we reserve some things for subjective ?