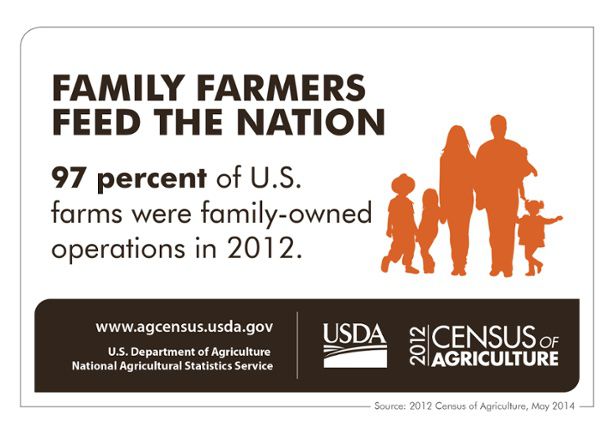 Arizona Farm Bureau President, Kevin Rogers, here with his family, suggests that farm families need to sit down and have those discussions about the future of the family's farm.

The latest data come from the Census of Agriculture farm typology report and help shine light on the question, What is a family farm? "As we wrap up mining the 6 million data points from the latest Census of Agriculture, we used typology to further explore the demographics of who is farming and ranching today," said NASS Statistics Division Director Hubert Hamer. "What we found is , while very diverse, are at the core of the U.S. agriculture industry. In fact, 97 percent of all U.S. farms are family-owned.”

Interestingly, that 97 percent hasn’t changed since the last Census of Agriculture. Does that mean family farms are sticking to farming? Quite possibly. But they do predict shifts in the landscape because of the age of the average farmer, which hovers in the late 50s. family farms are preparing to transition to the next generation.

“It’s important that our family farms sit down and have those family discussions about the future of the farm,” says Arizona Farm Bureau President Kevin Rogers. “The family structure of our agriculture industry is what has agriculture in America so robust and valuable.”

The 2012 Census of Agriculture Farm Typology report is a special data series that primarily focuses on the "family farm." By definition, a family farm is any farm where the majority of the business is owned by the operator and individuals related to the operator, including through blood, marriage, or adoption, according to the USDA. 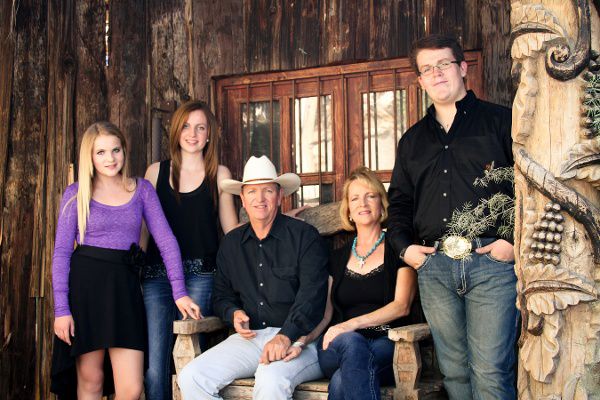 Key highlights from the report include the following five facts about family farms in the United States:

1. Food equals family – 97 percent of the 2.1 million farms in the United States are family-owned operations.

The Census of Agriculture data hold some interesting nuggets of information for Arizona including showing that nearly the largest number of farms with women as the primary owner reside in our desert state.

“Whether small or large -- on the East Coast, West Coast, or the Midwest -- family farms produce food and fiber for people all across the U.S. and the world,” said Hamer. “It's due in part to information such as this from the Census of Agriculture that we can help show the uniqueness and importance of U.S. agriculture to rural communities, families, and the world.”

“My daughter, Hannah, is 10 and my son, Johnny, is seven,” said Arizona Farm Bureau First Vice President Stefanie Smallhouse on last year regarding EPA’s Waters of the U.S. Proposed Rule. “They live, work, and play on the land where five generations of have lived and worked before them. In 130 years we have overcome adversity in everything from the fight over territorial land and decades-long droughts to extreme commodity price swings. We have done this through determination, hard work, and ingenuity. Now we face a new challenge for which I am determined to fight, but it pains me to think that after all those battles, our own federal government wants us to fail and take away the rights and desire of my children to grow food.” 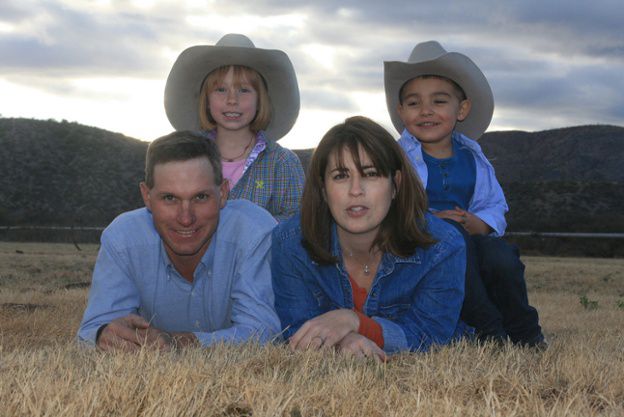 Andy and Stefanie Smallhouse are hoping they can make a way for their children to farm and ranch. After all, Hannah and Johnny Smallhouse would be the sixth generation to manage Carlink Ranch.

Farm Bureau leaders Smallhouse and Rogers regularly advocate for the family farm and hope the future will be bright for the next generation of farmers and ranchers.

Editor’s Note: To access all the data products from the Census typology report, including Highlights, and maps, visit www.agcensus.usda.gov.