New Rules on Drones: What Arizona Agriculture Needs to Know

By Julie Murphree, Arizona Farm Bureau Communication Director: For farmers and ranchers wanting to use drones on their farms and ranches, a technology revolution was this week and Arizona agriculture will benefit

On Monday, new Federal Aviation (FAA) rules kicked in that free you from having to request special permission from the federal government for any commercial drone endeavor. An encouraging signal to many since the waiver process often took months. 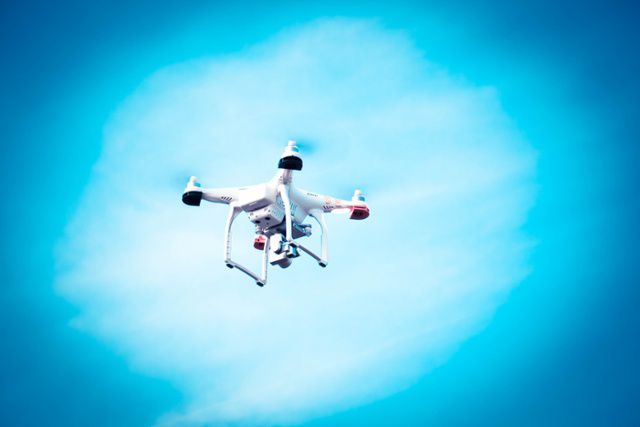 Agriculture is regularly cited as a top industry user of drone technology.

But don’t get too comfortable. While industry experts say the new rules on commercial drones largely make it easier for companies to use the unmanned aerial vehicles, a lot of constraints still exist.

And, yes, it’s a wild time to be applying the new technology opportunities especially when we’re told the FAA expects hundreds of thousands of drones to be used commercially within the year. All this while we’re discussing self-driving cars, the smart-city movement and other innovations on and off the farm.

“The FAA forecasts there could be as many as 600,000 unmanned aircraft used commercially during the first year after this rule is in place,” FAA Administrator Michael Huerta said in a press conference. “Drones are helping to create a whole new means of realizing the American dream,” he later stated.

And, on the the biggest thing related to the new rules has to do with a certification test. Instead of having to acquire a traditional pilot’s license and getting a special case-by-case permission from the FAA, drone operators now need to pass a new certification test and abide by various flying restrictions.

The Association for Unmanned Vehicle Systems International, the industry trade group, estimates the industry will create more than 100,000 jobs and generate more than $82 billion for the economy in the first 10 years of being integrated into the national airspace. Agriculture will be part of what’s contributing to this as our industry along with aerial photography, real estate, various inspections, and filmmaking are listed as the top commercial users of the drone technology.

These new rules will have us flying high.