Post-Election: It’s Not Time for a Timeout

By Stefanie Smallhouse, Arizona Farm Bureau First Vice President and Pima County Rancher: Are you feeling great relief following the election yesterday? Maybe you’re thinking that you can now take a deep breath, shake that regulatory monkey off your back and relax. Don’t be so quick to check out of the political world and get back to the farm for the next four years. 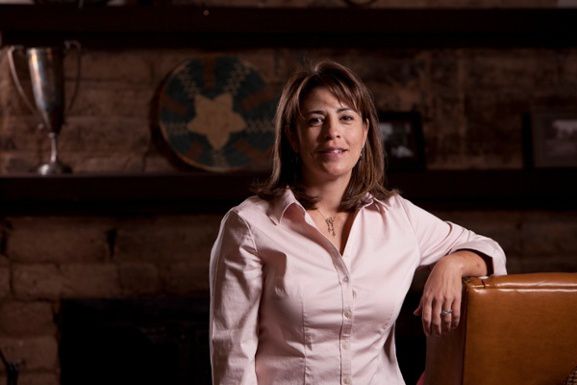 I also took a deep breath this morning as if the air was somehow more refreshing than yesterday morning and straightened and stretched my back as if a weight had been lifted. The stress of an 18-month vitriolic election cycle, not to mention eight years of playing defense against an egregious regulatory machine has left all of us battered, frustrated and plain worn out.

As sometimes happens in our elections, we now have one party in control of both houses of government as well as the Presidency. History tells us this window of opportunity is likely to last for only two years. Now is the time to dust ourselves off, shake off our disappointments from the last decade and get the heavy lifting done. We have common sense regulatory reforms which have been sitting on the shelf for years; Reforms to environmental rules and laws which make sense for both the environment and productivity. Our need for a legal source of labor for our farms and ranches has come to a tipping point while border ranchers have seen little relief from the wave of drug smuggling crossing our borders and endangering their families. We have an Antiquities Act which swallows millions of acres of public land every four years and needs to be dealt with early on in a Presidency rather than at the 11th hour as we are doing now. Global trade agreements are sitting in limbo at risk of falling apart.

I believe Mr. Trump won out in the end because he garnered votes from both Republicans and Democrats who are literally sick and tired of our government representatives not fixing anything. Every issue has become more of political football used to manipulate the electorate rather than a problem to be solved. Immigration reform which snares the issue of a temporary foreign worker program is an issue on both sides of the aisle, but instead of fixing it, the problem is left to fester for the benefit of party politics. Mr. Trump is somewhat of a hybrid of both parties at this point, which means when presented with a reasonable solution he may be more inclined to be a problem solver rather than a party puppet.

As they say, “the only poll which matters is on election day” and as it turns out that was the only accurate poll. It sends a clear message to both parties that neither has been effective at governing our country. We are tired of the strategic pontification of the issues by folks who spend all their time strategically pontificating while we struggle to keep the wheels of progress moving. We get up every morning to earn a living, provide for our families and follow the golden rule as much as possible. We ask those representing us to do their job and govern, fix the problems, protect us, and let us do our jobs to keep this country humming.

So drink a Red Bull, have a double shot of espresso and let’s get to work while we have the opportunity. Now is not the time to take a timeout!