By Julie Murphree, Arizona Farm Bureau Communication Director: Some of my favorite “truths” or facts about Arizona agriculture are quite unique to this desert state’s agriculture industry. They make us shine. They tell our story. 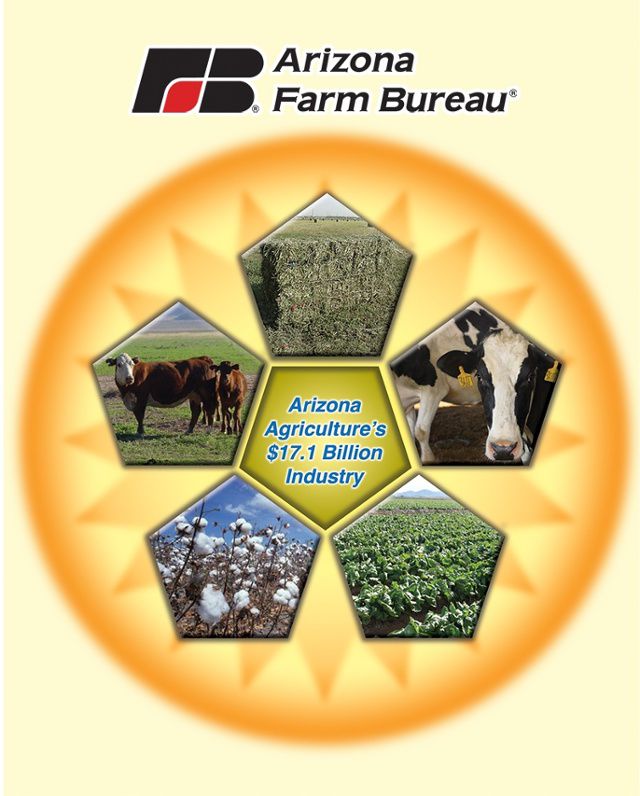 These agriculture facts about Arizona are obviously not the only ones. But, they’re special ones.

So many more interesting and unique truths about Arizona agriculture exist but these are some of the ones that rank in my top ten list. Join us here on “The Voice” blog and get to know more about this amazing industry in Arizona.