What, Agriculture in Arizona?

It’s becoming a rare occurrence (hopefully even more), but I still run into people that say, “You have farming in Arizona?” It’s fun to reply with, “Yup!”

Then, when we share our latest Arizona agriculture economic impact figure of $23.3 billion their eyes really get wide. But, a pleasant “wow” on their part is part of the whole exchange and then we are able to have a polite conversation about what we grow. 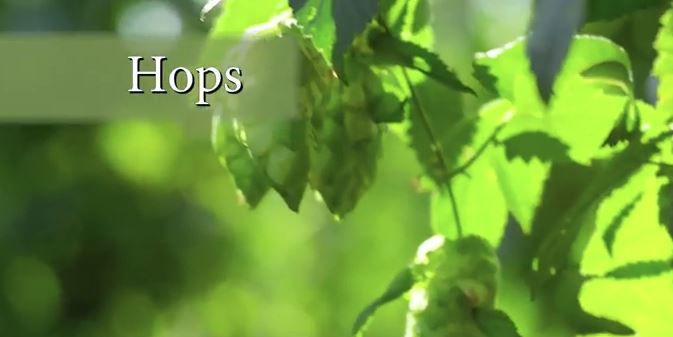 As a crop, hops are even part of the mix of diverse crop and animal livestock.

As Arizona Farm Bureau President Stefanie Smallhouse likes to say, “Arizona agriculture may be smaller but we’re very diverse.” And, that’s where the story really gets special.

u.      Basically, every fruit and vegetable you can imagine

We have $23.3 billion worth of this diversity and much more. In trade alone, Arizona’s agriculture makes a significant impact. Last year, 61% of Arizona’s agricultural exports of $889 million were purchased by NAFTA trading partners: $346 million (39%) by Canada and more than $197 million (22%) by Mexico. Arizona’s crop exports to NAFTA partner countries has grown since the agreement’s implementation in 1994. From 2002 to 2010, the value of crop exports nearly doubled, to over $600 million in 2017 U.S. dollars. That figure has since fallen and stabilized to around $500 million annually, according to Ashley Bickel, Dari Duval and George Frisvold with the Department of Agricultural & Resource Economics, University of Arizona Cooperative Extension