Arizona is Good at Growing Melons

In Arizona, our cantaloupe crop is a spring, summer and fall crop. Because of our 300-plus days of super sunshine in Arizona, cantaloupe and honeydew melons can be harvested in the spring and fall. 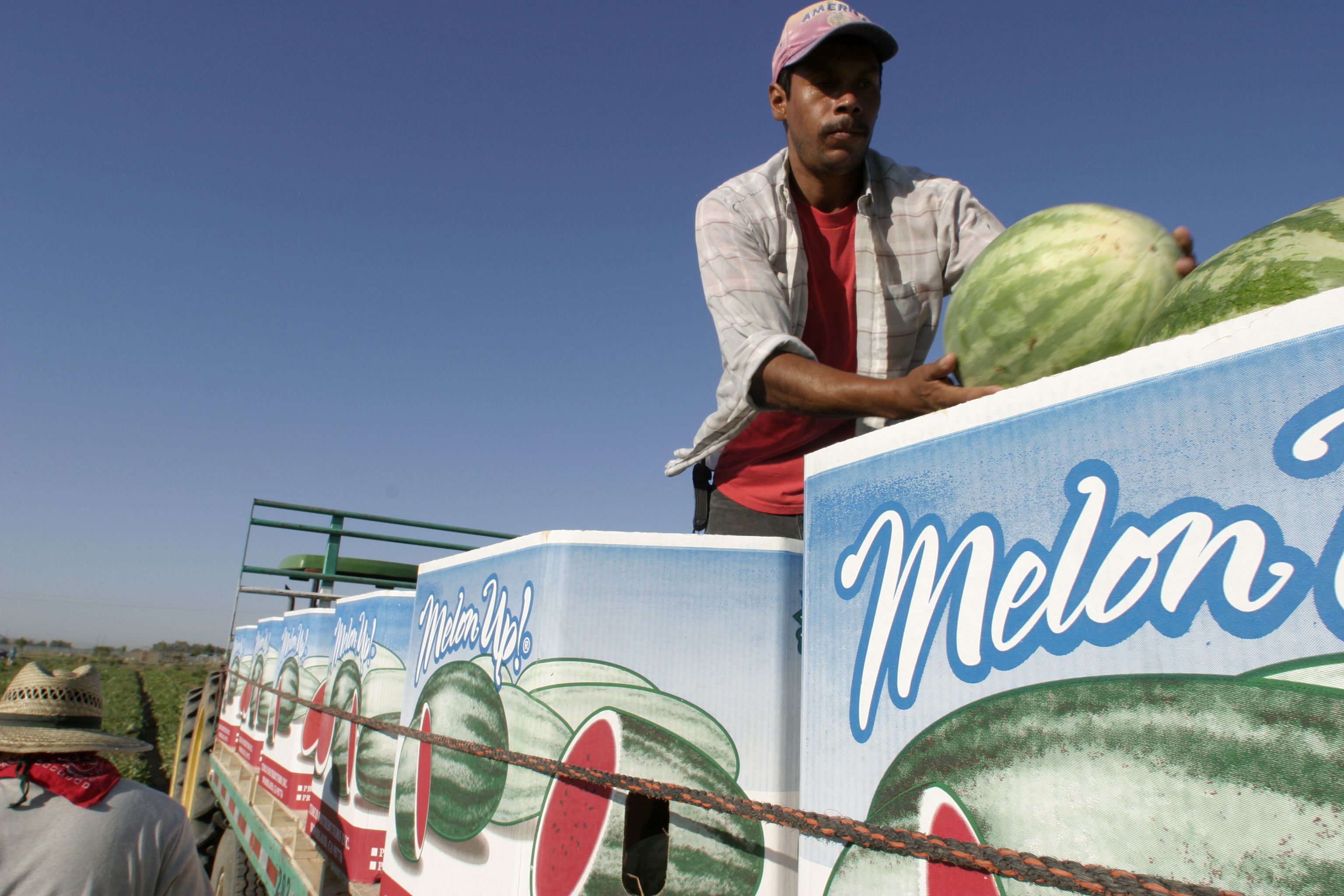 In fact, since we’re still in September, we can keep celebrating melons in Arizona. Here are some interesting points about Arizona melons.

While we think of melons as mostly a summer crop, in Arizona we’re still harvesting these sweet, yummy melons in our desert state. Keep melons on your menu, you’ll most likely be able to bite into Arizona-grown sweetness.