Jim Boyle’s family has been farming, and dairying in Arizona since 1880. He currently is the manager of an extended family dairy, heifer and crop farming operation located in Mesa and Casa Grande. The Boyle family approximately 5,500 cows, feeds 7,000 young heifers and grows 1,000 acres of alfalfa, and sorghum 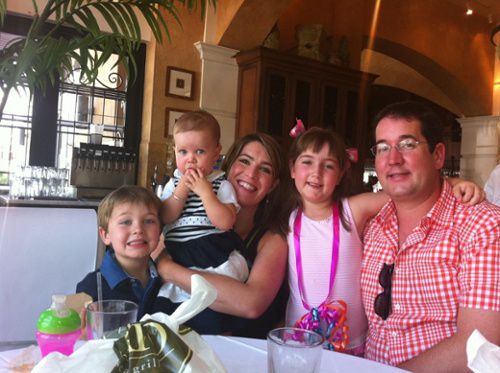 Jim received his Bachelor’s degree in Anthropology from the University of Notre Dame and went on to finish and in Medieval Archaeology at New York University. After living in New York City and Dublin, Ireland, he returned to Arizona in 2005 to raise his family on the same dairy farm where he grew up in East Mesa.

Our farmers have seen government regulations expand every year. So we see a very real need for elected officials AND residents of both farms and cities to talk to each other and understand one . There is no better place to have this kind of conversation than on a farm.  That’s what prompted Maricopa County Farm Bureau to start these breakfasts 21 years ago.