By Joe Sigg, Arizona Farm Bureau: When I was 17 I attended my first debate for university student council. As a reflection of the times, it was heavily controlled by and campus security. So when a question came from the audience as to the candidates’ position on the war, the moderator slammed the podium and shouted that the question was out of order since the war was not relevant. Everyone laughed because then it was the only relevancy… war was more relevant than going to class. For a young guy just off the farm and the turnip truck, the relevancy was that every gathering was a target rich environment for young women who were the aggressors.  So back in the day...

To breathe in some patriotism of the 4th, I thought it would be good to introduce myself to all of the relevant messaging…it assaults you everywhere and maybe I have just not paid enough attention. 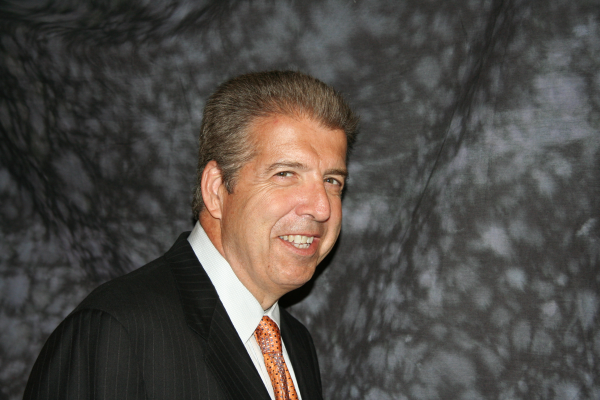 I saw one three times in about 20 minutes on television…someone running for governor promising border security, no amnesty and no priority…and the look at the camera that conveys the thought…sounds good, huh?  I could be tempted to wonder if the duties of the office are familiar the candidate? But then I look back at when what’s-his-name first ran for county prosecutor, and his campaign signs had stuff about banning amnesty. We dismissed it as an irrelevancy and we see where that got us.

In driving around the neighborhood I saw a sign saying “proven leadership” – well I know the guy running for the local office and he is definitely “proven”, just not the way he intends you to think about it. The next one was “trusted leadership” – ask any kids in the neighborhood if they trust this weirdo.  Then there is the one touting “integrity, and results.”  If you don’t know the candidate or the background that’s kind-of-sort-of buying a pig in a poke. Experience at what results?

Of no one dares call themselves the “liberal” candidate anymore, but there are signs saying “clear conservative” which is code for only certain kinds of conservatives here.

I do wish the sound bites and messaging could be more clear because we seem to be on the uptick of electing folks who don’t behave like they are supposed to…or more precisely they don’t behave as I would wish them to!