EPA's Rule Reaches Beyond the Spirit of the CWA; Harming Arizona Agriculture

By Congressman David Schweikert, Arizona's 6th Congressional District: The Environmental Protection Agency (EPA) was created in response to our country’s need to tackle the quality of our air, and water. When the agency began, it was with the belief that oversight of our natural resources would embody a common sense approach to and a dedication to working alongside those most affected by regulations.

Unfortunately, there is very little collaboration and consideration between the EPA and the people touched most their rules. And, a recently proposed EPA rule will have an impact on you and Arizona agriculture. 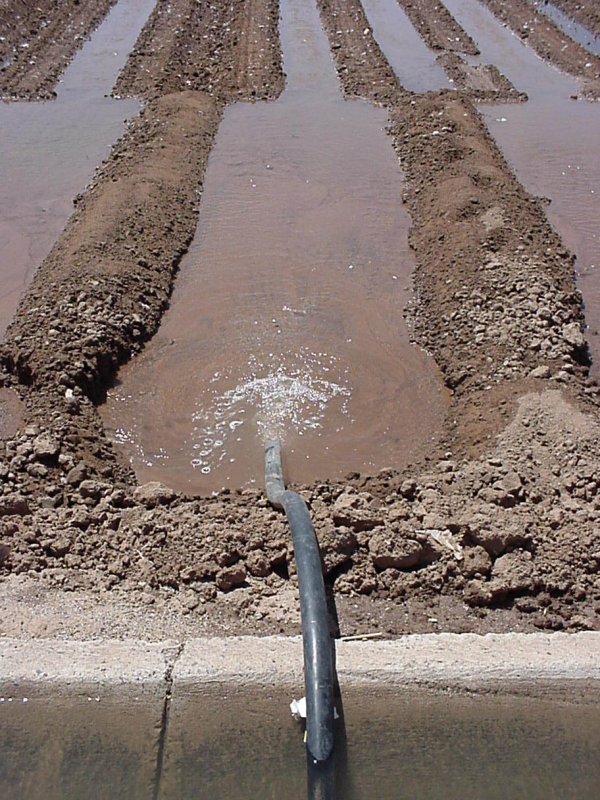 In late April, the EPA and the U.S. Army Corps of Engineers released a proposed rule that would amend the definition of the ‘waters of the U.S under the Clean Water Act (CWA). Instead of creating a rule that clarifies what waters are to be regulated by the EPA, the EPA released a regulation that would step beyond the spirit of the CWA.

Not only does this proposed rule expand the EPA’s regulatory reach to nearly every body of water in the country, it also gives the agency control over vast areas of land simply because the land might, at some time, hold or convey water.

Nobody with concern about our waterways is arguing against the need to clarify the jurisdiction of the CWA. However, the rule as it currently stands, never actually defines “waters.” Instead of drawing clear boundaries of what is or isn’t considered ‘water,’ the EPA gives itself the ability to categorize anything outside of list of “waters of the U.S,” on a case-by-case basis.

The EPA and the Corps need to tell us exactly every body of water that this rule intends to regulate so the true sentiment of this rule can be made clear. As the rule stands, the EPA can decide that a canal, irrigation ditch, or even a desert wash could be considered a “water of the U.S.”

Is your backyard really where the EPA should be spending its time?

Editor's Note: Below details of a public hearing Arizona citizens are encouraged to attend:

OPEN TO THE PUBLIC

U.S. Congressman David Schweikert, Chairman of the House Science, Space, and Technology Subcommittee on the Environment

Environmental Protection Agency (EPA) Administrator Gina McCarthy and Department of the Army Secretary John McHugh were invited to attend but declined the invitation to participate.