By Julie Murphree, Arizona Farm Bureau: Today’s superfood rankings give Arizona Agriculture superstar status since we grow the majority of them right here in Arizona. But whose list should we highlight to show how much of a superstar Arizona agriculture really is?

Well, I searched high and low and decided to land on Time Magazine’s article, “41 Superfoods, Ranked By How Healthy They Are.”

I liked how Time Magazine asked Jennifer Di Noia, associate professor of sociology at William Paterson University, to come up with a formula in the ranking based on nutrient density scores. Based on her formula, she then ranked the top 41.

And, nearly every one of her 40-plus list widely grown in Arizona if not on a large commercial scale, by small, direct-to-consumer farmers in Arizona.

So, to celebrate our Arizona agriculture and Professor Di Noia’s list, I highlight some of my favorites in pictorial form.

Watercress is number one on Professor Di Noia's list with a score of 100 on her nutrient density score! So get some watercress in your belly and celebrate with me that we grow it in Arizona! 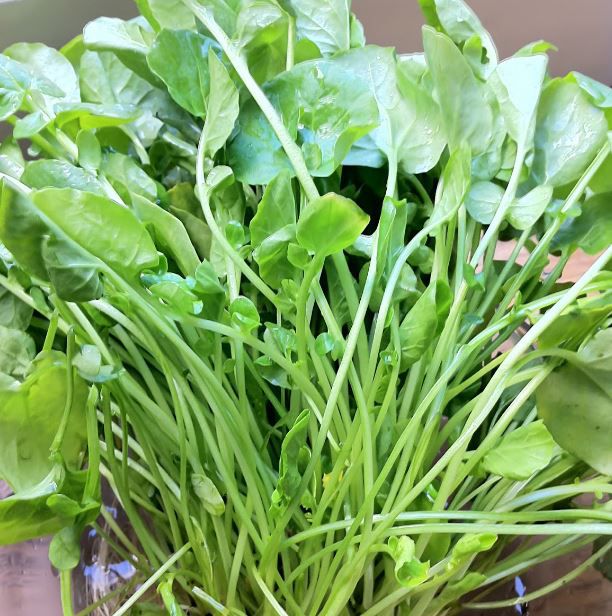 Chinese cabbage comes in second on the list and turns out to be a pretty versatile vegetable. Plus, its nutrient density score is 91.99 (still going "wow" about the watercress score though). 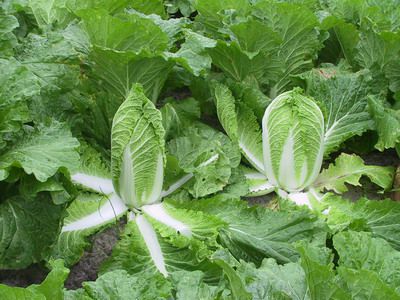 Spinach is a favorite of mine to talk about because we grow so much of it in Arizona, especially in the winter months in Yuma, Arizona. Spinach consumption in the U.S. rose 33% after the Popeye comic strip became a hit in the 1930s ... now you know! Oh, and Arizona-grown spinach brings in more than $50 million annually to our state. Its nutrient Density rating, according to our professor, is 86.43. 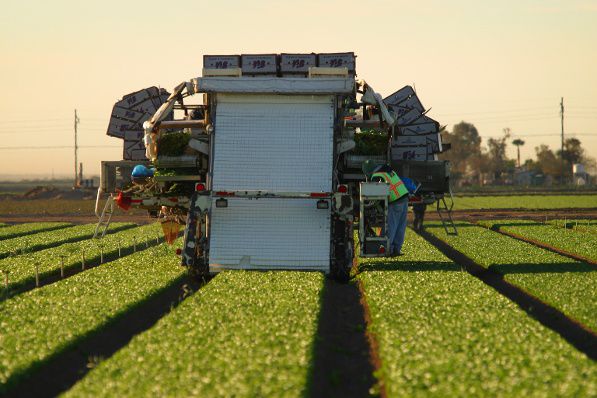 A Spinach harvest in Yuma, Arizona.

Hungry for today? We have plenty of Romaine, leaf, and iceberg lettuce for you right now since Yuma, Arizona and other parts of the state are growing most of the lettuce for the United States right now including Kale and so many other leafy greens. 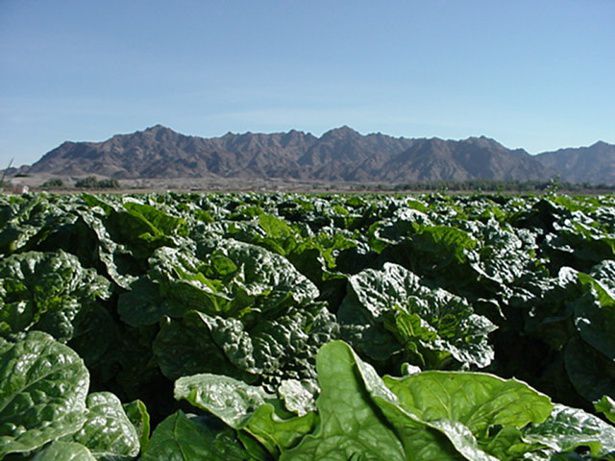 Arizona agriculture can do broccoli for you too! Lots of it is growing right now in our state. Its nutrient density ranking is 34.89. 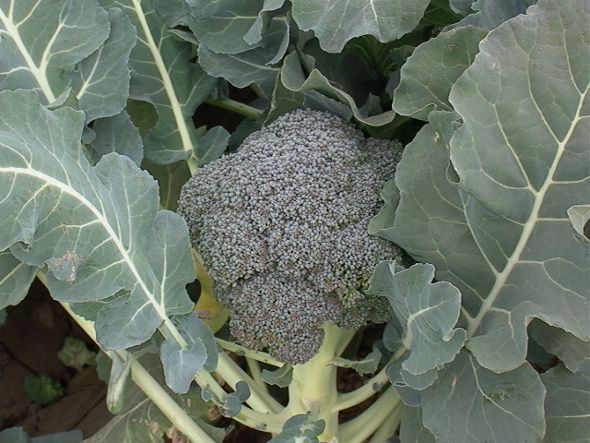 A beautiful head of broccoli ready for harvest in an Arizona farmer's field.

Don't forget tomatoes. We grow lots and lots of them in Arizona on a commercial scale and from our direct-to-consumer farmers. You'll discover a grow a countless variety of them too. Density Score: 20.37 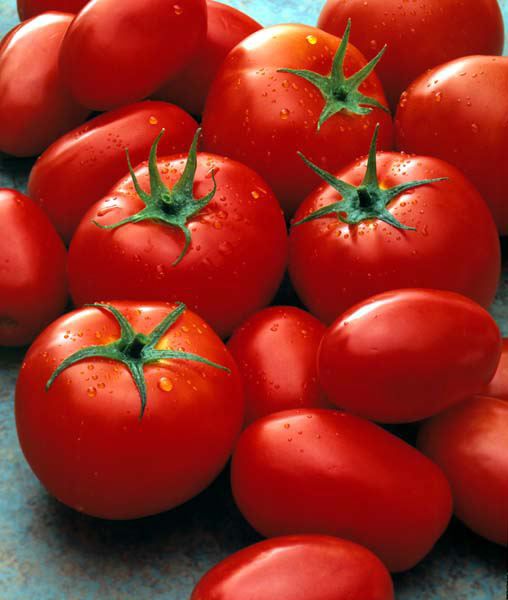 Arizona Farm Bureau's "The Adventures of Veggie Man," can help kids learn about the importance of eating their vegetables.

Arizona agriculture grows so many vegetables we should be called the Nutritious Desert State! Make sure to get your serving of vegetables today!