By Jim Klinker, Arizona Farm Bureau Chief Administrative Officer: The Bureau of Land Management (BLM) in Oregon is taking the accidental burning of a few acres of public land by a ranch family, the Hammonds, to legal extremes. The family needs an outpouring of support before a second court hearing in late October that could send a father and son back to federal prison for several more years despite having already served the sentence assigned by the officiating judge at the time. A July 17, Western Livestock Journal article by Theodora Johnson, "Ranchers Face Added Jail Time for BLM Fire" discusses in detail the controversial use of the government’s  Antiterrorism and Effective Death Penalty Act they have used against the Hammonds.

Read the Western Livestock Journal article and decide for yourself if this is an extreme use of power by BLM.

Specifically, the BLM has petitioned the Ninth Circuit Court of Appeals to reopen the penalty that a previous judge laid down and put the father and son back in prison for several more years.

If you are so inclined, the Oregon Farm Bureau has a website, Save the Hammonds, established to add your name to a growing list of names that believe the family has more than paid its debt for a mistake and are outraged for what is happening to this family 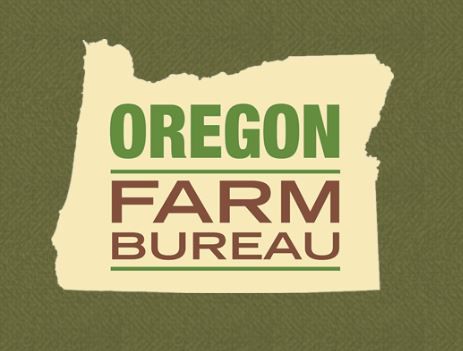 The Oregon Farm Bureau states: “An elderly Oregon rancher and his son have been tried as terrorists for setting defensive backfires on their land. The fires burned a small amount of federal land. The ranchers made a mistake and have served federal prison time and paid enormous fines. They are not terrorists. Yet the government wants to send them back to federal prison as terrorists. Help us try to stop government over-reach by signing the petition at Save the Hammonds.