Presidential Candidates Have it Wrong; Most Americans Support Free Trade

By Julie Murphree, Arizona Farm Bureau Communication Director: Commissioned by American Farm Bureau, a new poll from Morning Consult shows most voters favor fair trade – something all candidates should keep in mind as a congressional vote on the Trans-Pacific Partnership (TPP) agreement comes closer to reality. 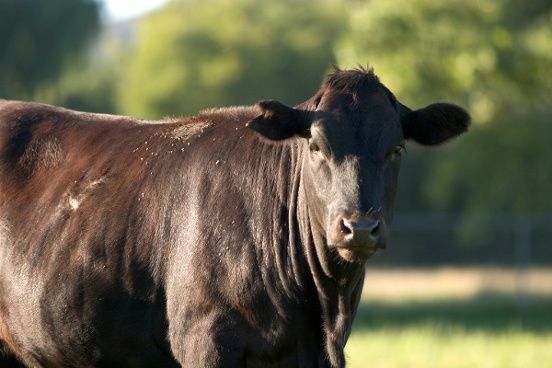 Several agriculture commodities would benefit from TPP, the beef industry would be one of them.

“Global trade is an intricate system of and take,” said Arizona Farm Bureau First Vice President and southern Arizona rancher Stefanie Smallhouse. “Arizona agricultural products are distributed all over the globe and in order for growers to be we need to have access to local and global markets. This particular trade agreement will increase demand for several Arizona products including dairy and beef in the growing markets of the Pacific and will greatly decrease tariffs which currently place our products at a disadvantage.”

Among other things, the August poll found:

“Most trade deals start out with loud opposition, only to fade away once the details become known,” Duvall said. “We are convinced TPP is no different: The more people know, the more they will support this vitally important agreement.”

added, “As incomes and quality of life rise around the globe, the demand for more healthful and diverse products such that Arizona provides will increase. We are the ‘Nutrition State.’”