By Julie Murphree, Arizona Farm Bureau: Lots of misinformation is floating around about biotechnology (also known as genetically modified, or GM) crops. And in the confusion, we have a hard time explaining what’s truth and what’s fiction. 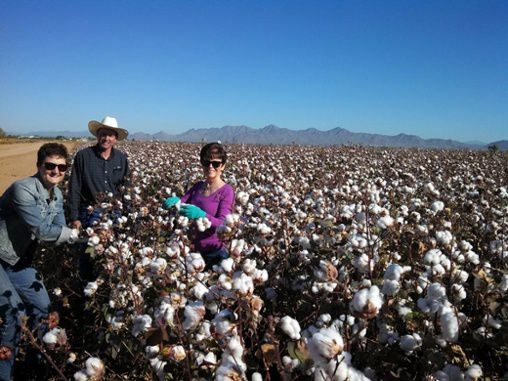 So, Arizona Farm Bureau provides some quick, on-the-go facts about biotech crops. We’re only going to focus on plant biotechnology, though the science of life (biotechnology) shows up in a variety of fields like medicine and pharmaceuticals.