If you asked the Glenn Kimbro ranching family of Douglas, Arizona they could have told you before the science that cattle are not a resource drain on the land, but are a benefit to it. Their family has been ranching in the southeastern corner of Arizona since 1896, continuing to care for the land and ranch today.

Or, ask the Smallhouse family. Their Carlink Ranch, in operation since 1884, is a diversified cow/calf operation that includes growing forage crops and a saguaro wholesale nursery and customer mesquite lumber milling business. They’ve been on the same land for more than 130 years. Scores of ranch families could show you by example how they and their cattle care for the land.

But sometimes, even 100+plus years in business isn’t enough to convince the public that cattle are a resource that adds to the land. But, a new study may help change the public’s perception. 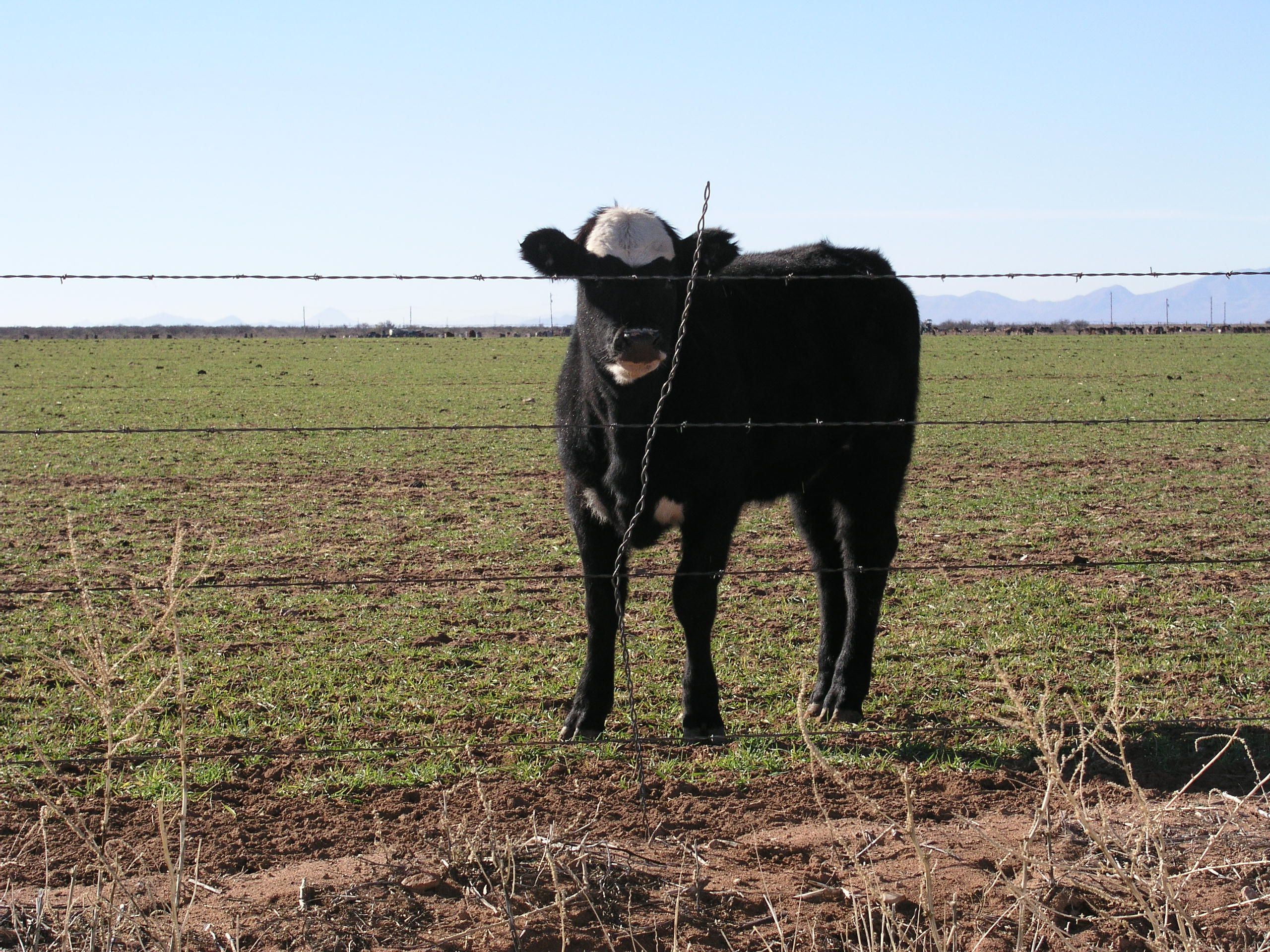 • 86% of the global livestock feed intake in dry matter consists of feed materials that are not currently edible for humans.

• Contrary to commonly cited figures, 1 kg of meat requires 2.8 kg of human-edible feed for ruminants and 3.2 for monogastrics.

• Livestock consume one third of global cereal production and uses about 40% of global arable land.

The study even highlights how certain agriculture production systems contribute directly to global food security because they can produce more highly valuable nutrients for you and me, such as meat proteins, than they consumer.

From an article in Elsevier, one science sources, says, “As a Livestock Policy Officer working for the Food and Agriculture Organization (FAO) of the United Nations, I have been asked many times by the press to report on the negative environmental impacts of livestock,” explained lead investigator Anne Mottet, PhD. “Doing so, I came to realize that people are continually exposed to incorrect information that is repeated without being challenged, in particular about livestock feed. There is currently no official and complete international database on what livestock eat. This study contributes to filling this gap and to provide peer-reviewed evidence to better inform policy makers and the public.

Cattle are eating and conversion machines that can ingest things you and I can’t eat and convert to a healthy meat protein we need. Eat to your fill cattle, we need you.