Save the Spotted Owl; But What About the Mouse!?

By Joe Sigg, Arizona Farm Bureau:  Bear with me…I will get to a point [maybe], but as you know, I am short on brevity. From an NPR report [don’t hold my radio choice against me…in my defense I was channel surfing].

The spotted owl is in trouble in Northern California. The barred owl has invaded, is aggressive and is wiping out the spotted owl. 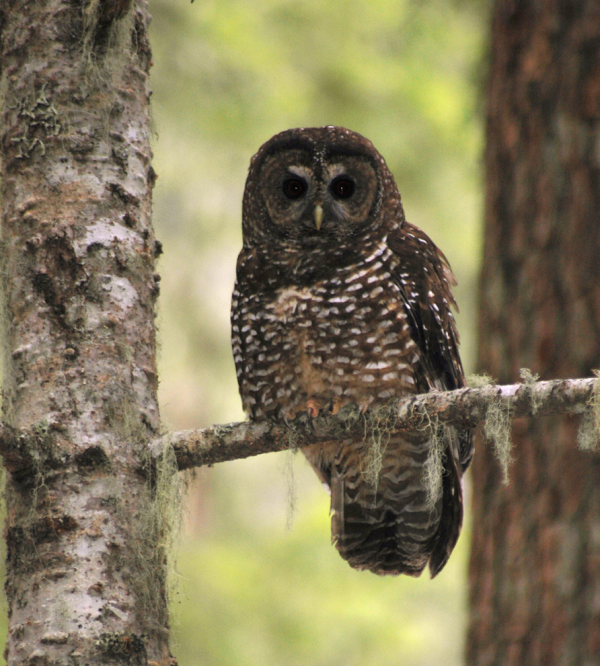 Northern Spotted Owl, not too different in appearance to the more aggressive barred owl.

A wildlife biologist has been given special dispensation to “take out’ some barred owls…to he has taken down around 70 with a shotgun. his sanctioned experiment has had some limited success [or whatever “success” is deemed in these things], and the United States Fish and Wildlife Service (USFWS) is considering expanding the program to take out several thousand barred owls.

Big, big expensive controversy…as you can imagine…to include legal angst between conservation and wildlife groups. Quite the thing.

USFWS has even hired “ethicists” to assist them in the process. Gee, how many of you, in your businesses, have thought to hire an ethicist for periodic moral and ethical dilemmas?  My father attempted to teach me common sense and my mother took charge of religious instruction…and in full disclosure perhaps I am just a bit jealous because I would never be qualified to be an ethicist. 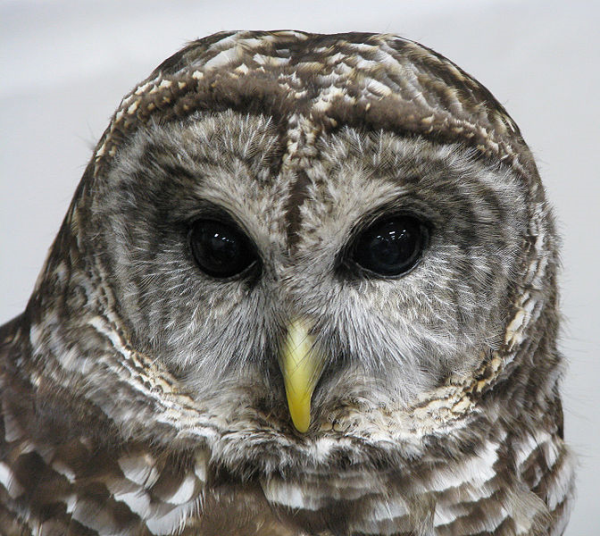 But I digress. The biologist was much anguished because he said it goes against his nature to slaughter one predator to protect another…fully apart from seeing the feathers fly. So the reporter asked:  why not just let nature take its course?  The biologist said the spotted owl was too important. “Why,” came the question? He demonstrated by “calling” a spotted owl and releasing a mouse and a spotted owl appeared, swooped close to the people and took the mouse. 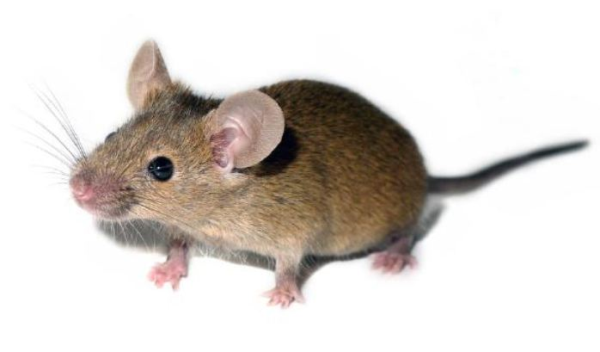 No mercy for the mouse?

The biologist explained that this close interchange between the owl and mankind is such a precious experience. I guess this makes us a better species. However, I am still consulting my father and mother’s lessons to wrap my mind around this. I mean…there are winners and losers and there was no one to speak for the mouse!

No word as to whether we can have the same “exchanges of culture” with the barred owl. I guess interested parties will have to sort it out.

But this, I think, is a microcosm of some of our problems. All of the resources that will be devoted to this, government and private, have to come from parties that create rather than consume capital.