Not long ago, I had the pleasure of speaking about Arizona’s new industrial hemp program on KJZZ. Once the radio interview dropped, I did what any mature professional would do – I sent it immediately to my dad (basically, the adult equivalent of coming home and putting your latest drawing on the refrigerator).

Though he was excited to hear the radio spot, I could tell by his response that he was a little unsure or hesitant.  I was finally able to get to the bottom of his less-than-enthusiastic response when he told me that even though it was a good interview, he never thought he’d see the day when his daughter was advocating for farmers to grow drugs in her home state.

Turns out, I needed to do a little more educating right in my own backyard!

Understandably, many make the same connection my dad made, thinking that industrial hemp is just another name for a recreational drug. But in reality, industrial hemp is completely outside the realm of illegal pharmaceuticals. Instead, hemp is a fiber crop. By definition, it has to contain an extremely low concentration of the mind-altering compound THC, so it can’t be used for narcotics purposes. (So, when we say that we’re high on hemp, we don’t mean it the way you think!)

The reason we are so excited about this crop here at Arizona Farm Bureau is the abundance of potential it holds for Arizona’s agricultural industry. First, hemp is a plant that thrives in climates like Arizona’s. It’s heat tolerant and requires minimal water. Some estimate that once the crop goes into production, our farmers may be able to harvest as many as four cuttings per year, which would make Arizona the ideal state for a thriving hemp seed industry.

Second, and even more important, there’s a ready market for industrial hemp and the products it can make. I’ve heard it said that none of us can go a day without touching something made with hemp, and that’s not too far off. In addition to textiles, paper products, building materials, car parts, and more have all been developed to include industrial hemp components as an affordable alternative to other inputs. 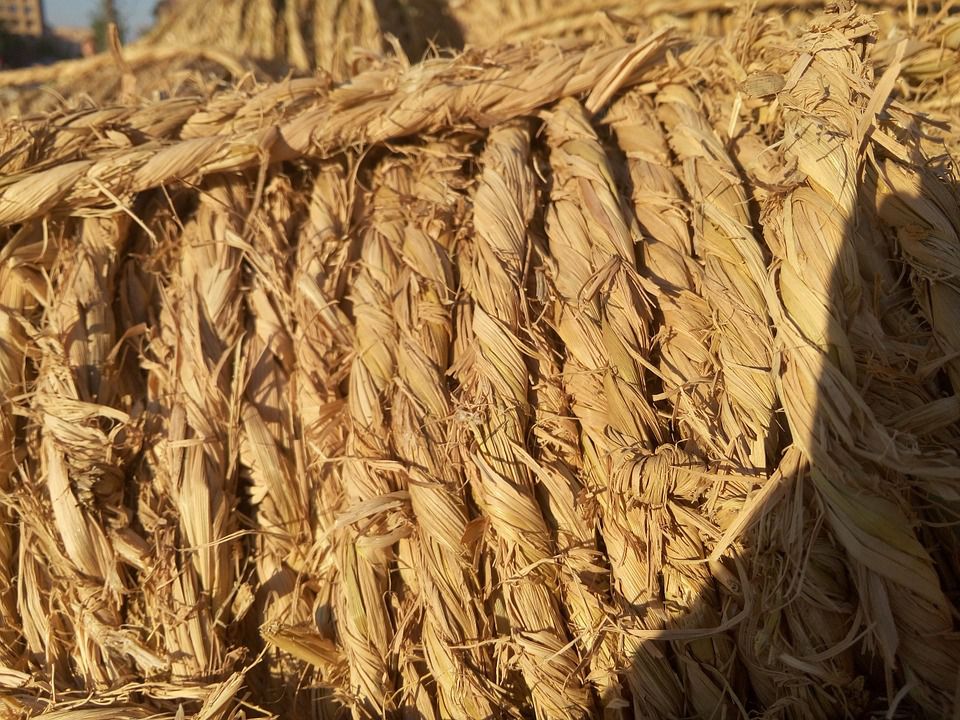 Up until now, little, if any, of that hemp, was grown in the US – and none of it was grown in Arizona. But if some Arizona farmers have their way, that will all change starting August 2019. Thanks to last session’s legislation establishing the new industrial hemp pilot program, the Arizona Department of Agriculture (AZDA) has already set the wheels in motion to write the rules for growing the crop, create a licensing program, develop a fee schedule, and create an Industrial Hemp Advisory Council. Over the next 12 months, the infrastructure for Arizona producers to take advantage of the growing industrial hemp market will be put into place.

Why must the industry do so much work before we can grow this crop? It’s all because of that misconception that industrial hemp is a drug, not a fiber crop. Due to that misunderstanding, industrial hemp was placed on the list of federally controlled substances. It’s therefore illegal to grow it in the United States. But, in recognition of the competitive disadvantage that gives to American farmers (and of the fact that industrial hemp isn’t a drug), Congress wrote provisions into the 2014 Farm Bill states to adopt industrial hemp production programs. The licensing, fees and council that AZDA is working to establish are all to ensure that Arizona’s program complies with the federal rules for growing hemp – and therefore, that our farmers aren’t at risk.

It’s also worth noting that industrial hemp isn’t just getting attention in Arizona. Thanks to Senate Majority Leader Mitch McConnell, provisions in the Senate’s version of the 2018 Farm Bill would remove industrial hemp from the controlled substances list once and for all. By making industrial hemp a legal crop across the nation, this farm bill could make it even easier for our growers to grow this in-demand product without having to jump through seemingly endless federal hoops.

Arizona Farm Bureau is encouraged by our state’s choice to be among the pioneers of this growing industry, and by recognition from decisionmakers in Washington, D.C. that our farmers deserve access to this market. No one is better at innovation than our farmers and ranchers, and this is just one more way to turn that innovation into an economic opportunity.

For more information on the Arizona Department of Agriculture's industrial hemp pilot program, go to https://agriculture.az.gov/plantsproduce/industrial-hemp-program.