Arizona Agriculture: People Support Ag Even If They Have No Idea Why

By Joe Sigg, Arizona Farm Bureau's Government Relations Director:  In Bob Woodward’s new book, “The Price of Politics” I came across something – hopefully I have not let my mind outrace my headlights.  Woodward, like many authors, throws in anecdotes that have no relationship whatsoever to the subject at hand…they do not make his point at all…I guess the reader is supposed to be impressed with the depth of research. 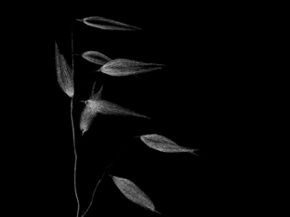 Woodward mentions that Speaker Boehner (third in line for the presidency) often relates in great detail how much he enjoys turning his lawn mower over, taking the blade off, sharpening it, replacing the blade and then mowing his lawn – how much satisfaction he gets from it.

I have thought about this at length…I don’t think it is so much about John Boehner the man, but about man’s relationship to his tools and the earth.  From the time man stuck a sharp stick in the earth to cultivate a few seeds, I think the relationship between mother earth and man is embedded.  Yes, man has had a relationship with food from the hunter-gatherer stage, but it became more special when could manipulate the earth to create food.

Satisfaction from a suburbanite mowing his lawn is still a translation of this and it is why people support agriculture even if they have no idea as to why.