Miller Jr. was Arizona Farm Bureau’s president in history, serving from 1971 to 1992. 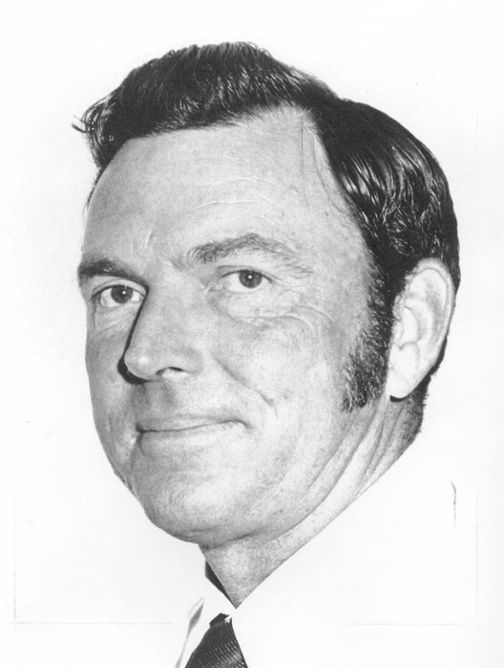 Miller was the 2007 recipient of the Distinguished Service to Agriculture Award given out by the American Farm Bureau Federation (AFBF). I had the privilege of being there when Miller received the award during AFBF’s Annual Meeting in Salt Lake City, Utah that year. His family was among the invited guests.

Says Miller Jr., “When you’ve been around as long as I have been, you’ve got to learn something along the way.”

Certainly, I admire father and son team for what they’ve accomplished for Arizona Farm Bureau, Arizona agriculture and for our Arizona.

Editor’s Note: Writing this series draws for me a simple conclusion: Being involved in Arizona Farm Bureau matters.