By Julie Murphree, Arizona Farm Bureau: The height of the Arizona cotton harvest is just around the corner and some Arizona farmers have begun to prepare equipment if not begin the harvest season which will run early December. This is an exciting time for Arizona agriculture as cotton in this state is a $500 million economic driver. 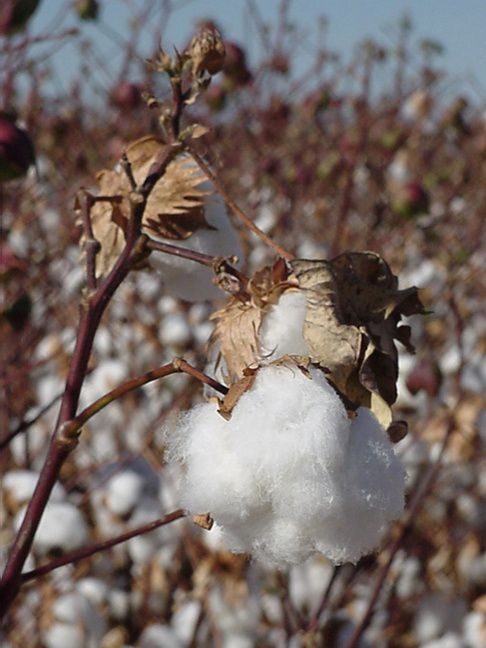 According to the United States Department of Agriculture’s (USDA) National Agricultural Statistics Service (NASS), 90% of cotton bolls in Arizona are open. They’re ready for our cotton pickers!

NASS also says that this year’s cotton crop overall conditions continues to be rated mostly good to excellent, depending on location.

Arizona cotton farmer Dan Thelander of Maricopa County has good things to say about this important crop in Arizona. “Cotton is produced with solar energy, the new darling in our state. Cotton removes carbon from the atmosphere. Yes, it uses water, but much of that is renewable. I believe that this country has to actually produce something and that’s what all agriculture does. We can’t all be in the service industry, or all pecking on computers. We need to create wealth from natural resources, and cotton and other Arizona grown products is a part of that wealth creation.”

All this despite the fact that American cotton farmers planted less cotton this year. USDA’s June Acreage Report showed U.S. producers planted 10.25 million acres of cotton this year, down 16.8% from the previous year. Upland cotton (sort staple) reported 10.03 million acres in the report, down 17% from 2012 while extra-long staple (ELS) planted 226,000 acres, a 5.2% decrease.

USDA’s June projection is up 225,000 acres from their initial 2013 estimate released in March.

On a regional basis, upland area in the Southeast is down 8.1 percent to 2.53 million acres. Relative to 2012, only Florida and Georgia saw an increase in plantings.

Remember these fun facts about Cotton

It’s going to be a great cotton harvest!