“Across the we have unique, as well as common issues, but none of us have the resources to challenge everything,” said Arizona Farm Bureau President Kevin Rogers. “We have to prioritize and we must leverage relationships with others. We may be small in number, but we are powerful in our economics and the products we deliver. I’m honored to declare my candidacy at a time when opportunity is before us.” 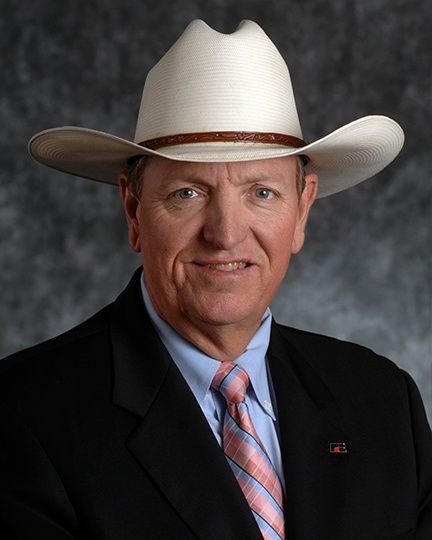 American Farm Bureau Federation’s current president, Bob Stallman, had announced earlier that he will not seek reelection in January 2016 following 16 years at the helm of the nation’s largest, most influential general farm organization. Stallman, a cattle and rice producer from Columbus, Texas, is the 11th president during AFBF’s almost 97-year history.

“It’s been an honor to serve with Bob Stallman during my presidency for Arizona Farm Bureau,” said Rogers. “His legacy has set a true course for leadership to come. I have great respect for the service Bob has given these past 16 years. He leaves with great shoes to fill.”

A fourth-generation Arizona farmer who farms with his wife, Janel, and extended family, Rogers farms over 7,000 acres of land, producing cotton, alfalfa, wheat, and corn. He has served as president for Arizona Farm Bureau for nearly 12 years. 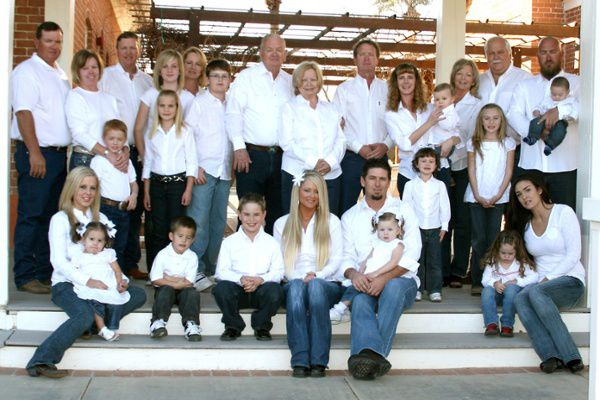 Rogers is active in a variety of community, civic and business groups and has served on many boards and delegations involving trade, and the environment. He is an officer of the Arizona Cotton Growers Association and serves on the National Cotton Council and the United States Department of Agriculture (USDA) Cotton Board. He is active with the 4-H Youth Foundation and County Fair Board and has served as president for both groups.

Rogers continues to serve on the USDA Air Quality Task Force having been appointed and reappointed by four USDA Secretaries of Agriculture.

A new American Farm Bureau president will be elected to a two-year term at the 97th annual meeting of voting delegates, Jan. 12, 2016, as part of the AFBF Annual Convention and IDEAg Tradeshow, Jan. 10-13, 2016, in Orlando, Florida.

The Arizona Farm Bureau is a non-profit organization that represents the interests of the state’s $17.1 billion agriculture industry.