EPA Carbon Plan Detrimental to Our State and Arizona Agriculture

A recent proposal by the EPA to cut CO2 emissions from existing power plants is the latest in a series of threats to Arizona residents and to the agriculture industry. EPA’s “Clean Power Plan” mandates Arizona’s electricity providers reduce carbon emissions by 52% by 2030, the 2nd highest state carbon reduction target in the country. EPA also set an interim goal requiring Arizona utilities to close all power plants in the state and switch to natural gas to by 2020. 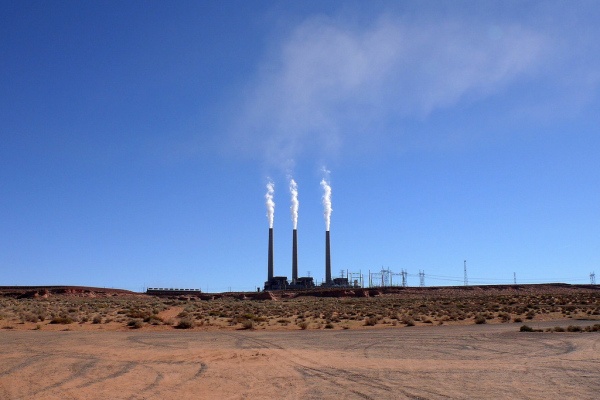 The current rule proposal does not apply specifically to the Navajo Generating Station, though EPA has released rules regarding NGS and other generating units on tribal lands.

These are not only burdensome, according to the Arizona Department of Environmental Quality, compliance is likely impossible for Arizona. According to Beth Hager, ADEQ public affairs director, “Even if we used all the natural gas capacity in the state to replace the coal, we would not have enough energy to provide air conditioning in the summer months.”

Much of the costs borne by consumers will come in the form of stranded assets. It takes a significant investment to build electricity generating units, so in order to keep electricity prices affordable, the projects have to be capitalized over decades. Many power plants have a projected useable life of 50 to 60 years. By mandating the closure of these plants before the end of their life, utilities must continue to pay off the remaining debt while investing in generation to serve the customers who will ultimately pay the costs.

“This proposal will mandate that we serve the same number of customers with twice if not three times the amount of debt.” Said Ruben McBride, a member of the Graham County Electric Cooperative Board of Directors. According to McBride, “The potential impact of these rules will hurt our ability to keep and attract business, and agriculture.”

The rule also creates inequities between states. While Arizona’s compliance target will mandate a fundamental shift in our energy portfolio at great cost to consumers, some states will have to do little to nothing to comply with their reduction targets. Some states like Vermont altogether, and states like Kentucky and West Virginia will only be required to reduce their coal generation by 1 percent.

The current rule proposal does not apply to the Navajo Generating Station as it is located on tribal land. The EPA plans to propose rules regarding NGS and other generating units on tribal land later this year. ADEQ hopes they will be able to work with the tribes to include these plants in the Arizona planning process.

It’s time to take action! By now, you may be familiar with EPA comment periods as there is more than one issue to be concerned with when it comes to the EPA. For this issue, the comment period for these rules closes on December 1. Already more than 1 million rural Americans have voiced their opposition to these rules and you can join them by going to www.action.coop to send your comments to EPA!