By Julie Murphree, Arizona Farm Bureau: A few years ago, I published an article, Surprising Facts About Arizona Agriculture. I link it so that if you’re curious you can compare the changes in some of the statistics. But, now that the United States Department of Agriculture (USDA) has released its latest U.S. Census of Agriculture numbers this year, it’s time for an update. 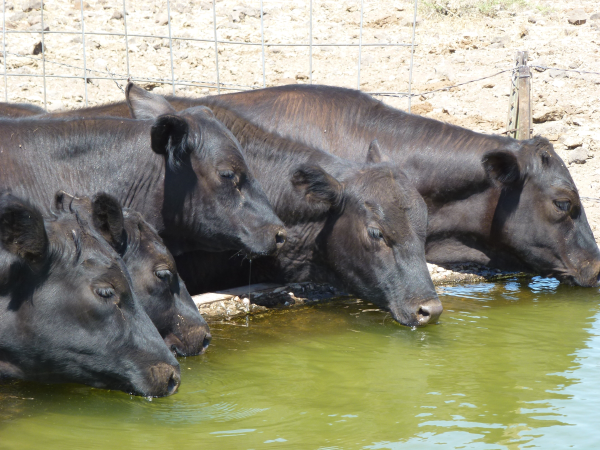 Arizona beef is one of Arizona agriculture's leading agriculture commodities.

Thanks to more than a century of counting American agriculture, The U.S. Census of Agriculture has given all of some fascinating facts about farming, certainly Arizona Agriculture. Today, census results are published every five years.

Ag Census information gathered provides the most comprehensive picture of the state of American agriculture. All farms that have at least $1,000 in real or potential livestock or crop sales are counted in the census. In addition to collecting data about farming and ranching operations, the census gathers detailed farm operator characteristics to help paint a picture about the types of people involved with agriculture and their business structure. Additionally, detailed economic data is collected to monitor the huge economic contribution made by agriculture. All of the information is gathered at the national, state and county level. For the 2012 census (the most recent census numbers available), it took almost two years to collect and analyze responses from more than 2 million producers in the United States.

ARIZONA AGRICULTURE: Comparison numbers from the previous census on our state's agriculture.

For Arizona agriculture, we also gather information from our state universities in order to track the industry's economic impact on a regular basis. As a result, we can share surprising and exciting things about Arizona Agriculture.

To highlight some of these exciting and surprising facts about Arizona Agriculture check out this sample below.

Here at Arizona Farm we continue to crunch the numbers to uncover more amazing facts about our state's agriculture. Arizona agriculture has an amazing story to tell!
Join our Family!