The Nature of Things ...

By Joe Sigg, Arizona Farm Bureau: We need to be constantly reminded that our second nature attitude towards animals is no longer shared by the gentrified and the urbanized.

One of my brothers lives on about sixty acres – he moved out there largely to have space for his beloved dog, which had been with him longer than a couple of his wives.  The dog was never tethered and never left the property boundaries…my brother walked the boundaries once with the dog and the dog always understood.  Until one day the dog showed up at the back door with feathers in his mouth and covered in offal.  My brother recognized the problem and went down the road and on the spot paid his neighbor for 120 dead chickens plus property damage. 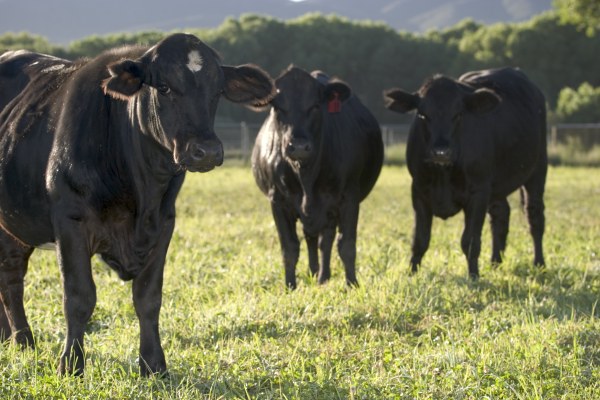 The next day the deputy sheriff showed at my brother’s door and asked for the dog.  He was told he could have it but he would have to dig it up as my brother had shot it the same day of the incident.  Upset…yes…but second nature he knew what he had to do…no debate…no excuses…no hesitation…when we have animals of any kind we incur responsibilities.

Contrast this with the defense of the Phoenix pit bull that mauled a boy…an attorney claiming we would be killing an innocent dog.  We have likely altered the “innocence” of things long ago, but that is another debate.

This is the nature of things…things we understand growing up around animals and livestock.  We take care of our animals and they take care of us, economically… don’t abuse our profit centers.  We subscribe to proper animal husbandry practices.  And you take care of your property by respecting that of others.  There were no stray dogs on our farm when I was growing up…my mother was quite a marksman.

But others have lost or never have been taught the nature of things, but it exists.  We have an amazing capacity to see things that are not there and not see things that are.  And so we have people with backgrounds alien to our upbringing thinking we feed, water, provide veterinary and other care to hundreds, or thousands, of animals in the same manner as we treat our pets.

Vision corrected lenses for those who don’t see the nature of things have been invented.  It’s called understanding through education, but it certainly is a great deal of work.