By Julie Murphree, Arizona Farm Bureau: The Agriculture Department’s National Agricultural Statistics Service has released selected data for farmers, ranchers and their farms for each state and the nation, as part of its preliminary report on the 2012 Census of Agriculture, available online at http://1.usa.gov/MeZzi3.

Arizonans will be interested to know that Arizona Agriculture made gains. Based on these preliminary findings, when looking at the map you’ll Arizona gains in farm numbers and also land that’s in agriculture. Until the final report is out, we’re not quite sure how big the gains are but it’s still fun to report that Arizona has more active farms than the previous agriculture census reported.

Arizona Farm Bureau’s Director of Government Relations, Joe Sigg, speculates that the increase in of farms might be some of our urban farms that have sprouted up in the last five years since the 2007 Census. “It will be interesting to see what the numbers tell us when the full report is out in May.” 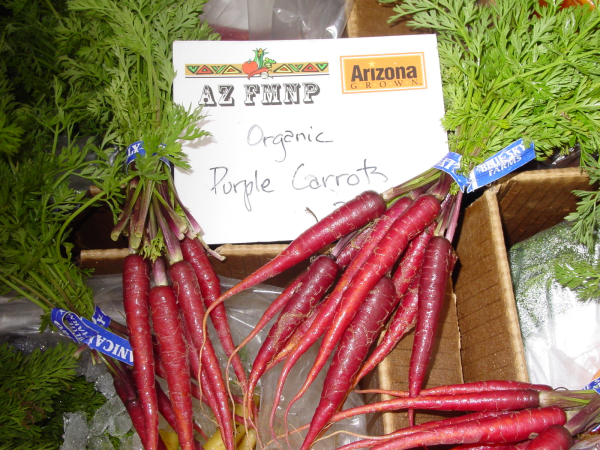 “Anyone with an interest in numbers will find a treasure trove of data in the ag census,” said Bob Young, chief economist at the American Farm Bureau Federation. “Also revealed are important trends about farmers that relate to their role in the economic health of rural America and the agriculture sector overall. Information about who farmers and ranchers are, how old they are and what type of food or farm animals they raise is available,” he said.

“Today was a release of the preliminary set of data, and really just looked at overall farm numbers as well as some breakouts of special demographic characteristics of farms,” explained Young. “Between the sequester last fall and associated furloughs, NASS faced a number of unusual challenges with this census, consequently, the agency has more work to do before full details are available,” he said.

Young also pointed out that unlike other government agencies, NASS is prohibited by law from releasing any information related to individual farmers.

The full report is slated for release by NASS in May.