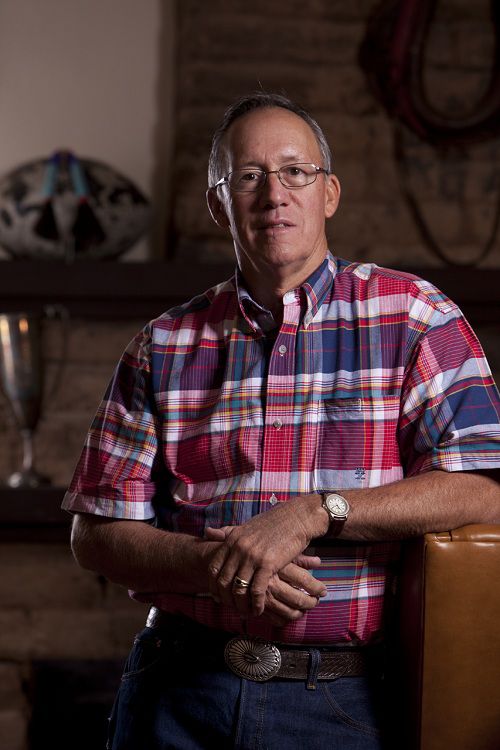 That was then. What about now?

For nearly 25 years, Maricopa County has hosted the Farm-City breakfasts. These breakfasts are designed to invited community leaders from the political, educational and civic arena to connect with Maricopa County’s farmers and ranchers.

While many would contend we have too many meetings, everyone looks forward to this spring series of Farm-City breakfasts. It’s a chance to understand this state’s agriculture and connect with those committed to bettering our state and certainly our .