Mohave County was one of the original four Arizona counties created by the First Territorial Legislature in 1864. The northern border of the county was 37 degrees north latitude and the southern boundary was the Bill Williams River. The western border was the state of California and the eastern border was approximately 113 degrees, 20 minutes west longitude. The Second Territorial Legislature in 1865 created Pah-Ute county out of northern Mohave due to the increased number of farmers in the Virgin and Muddy River valleys. However, in May 1866, Congress transferred most of Pah-Ute and part of Mohave County (everything west of the Colorado River and 114 degrees west longitude) to the State of Nevada. Arizona Territory objected to the loss and did not accept it until 1871. At this time they merged Pah-Ute back into Mohave. The final change of Mohave's borders occurred in 1883 when the Twelfth Legislature transferred the part of Yavapai County north of the Colorado River and west of Kanab Wash to Mohave County. This portion is part of the 'Arizona Strip' which Utah had unsuccessfully attempted to annex in 1865. Callville and St. Thomas (both now in Nevada) served as county seats for Pah-Ute County. Mohave City, Hardyville, Cerbat, and Mineral Park all served as county seats for Mohave until 1887 when the seat was permanently given to Kingman in a general election.

The county includes 8,486,400 acres, making it the second largest county in Arizona. The county is generally sparsely settled with only 55,865 people in the 1980 census and 93,497 in 1990. Most of the county is owned by the U.S. Bureau of Land Management. The county includes part or all of three Indian Reservations: Hualapai, Kaibab-Paiute, and Fort Mohave. Other federal lands within the county boundaries include Grand Canyon National Park, Pipe Spring National Monument, Bill Williams National Wildlife Refuge, Havasu National Wildlife Refuge, Lake Mead National Recreation Area, and Kaibab National Forest. Lake Havasu State Park and Hualapai Mountain County Park are other government-owned parks in the county.

The climate of Mohave County is highly varied. Elevations range from a mere 482 feet above sea level at Lake Havasu City to 8,417 foot Hualapai Peak southeast of Kingman. The entire county is quite dry with some areas receiving less than 10 inches of annual precipitation. Temperatures in January in the higher mountains average near freezing while the average July temperatures in the southwestern portion of the county are above 90 degrees 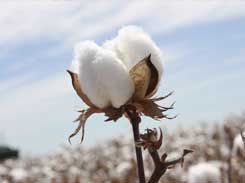 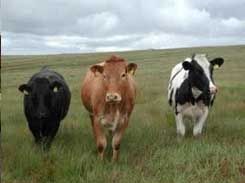 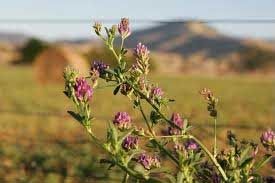 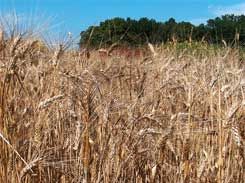 Mohave County Farm Bureau offers a scholarship to any student who is from their county and has a major in agriculture.